Carrying the name of the star that marks one of the shoulders of Orion constellation (the Hunter), the BELLATRIX PRO case showcases the perfect blend of features in a small form factor that’s ready to take on the burden of any high-end gaming PC.

The refreshed commanding front panel joins lines and angles with the RGB light shed from a LED bar and included fans, to create an ultra-futuristic image that's perfected with a small backlit logo.
As for the curious ones, the full view light-grey tinted acrylic side panel allows peeking under the hood at any time. 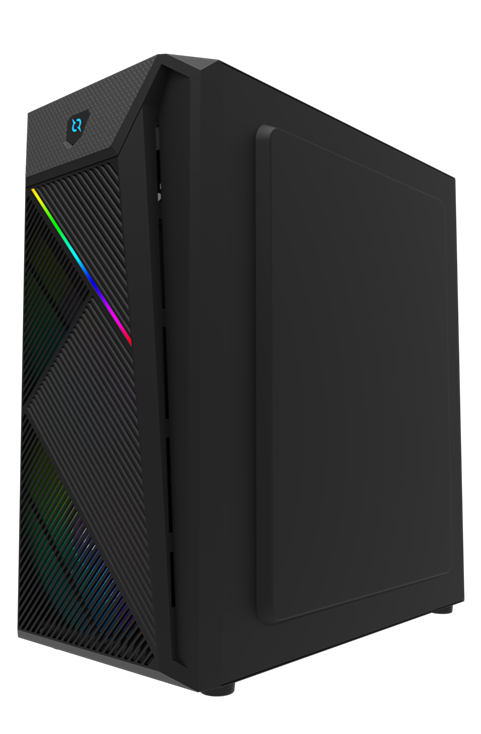 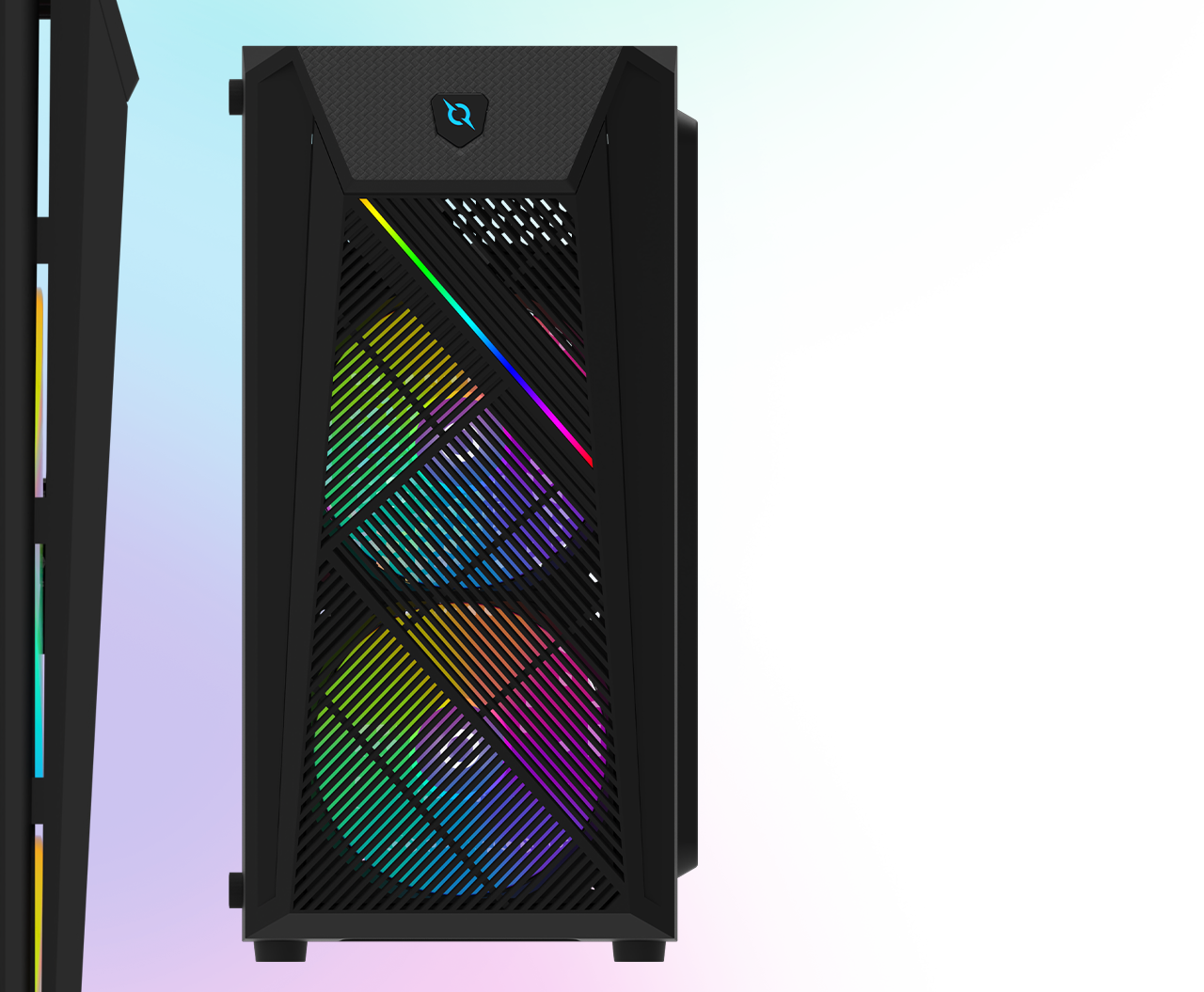 All three pre-installed fans in BELLATRIX PRO (two 120 mm, and one 80 mm) use Rainbow lighting and can set in motion the right amount of airflow required to cool a wide range of hardware. 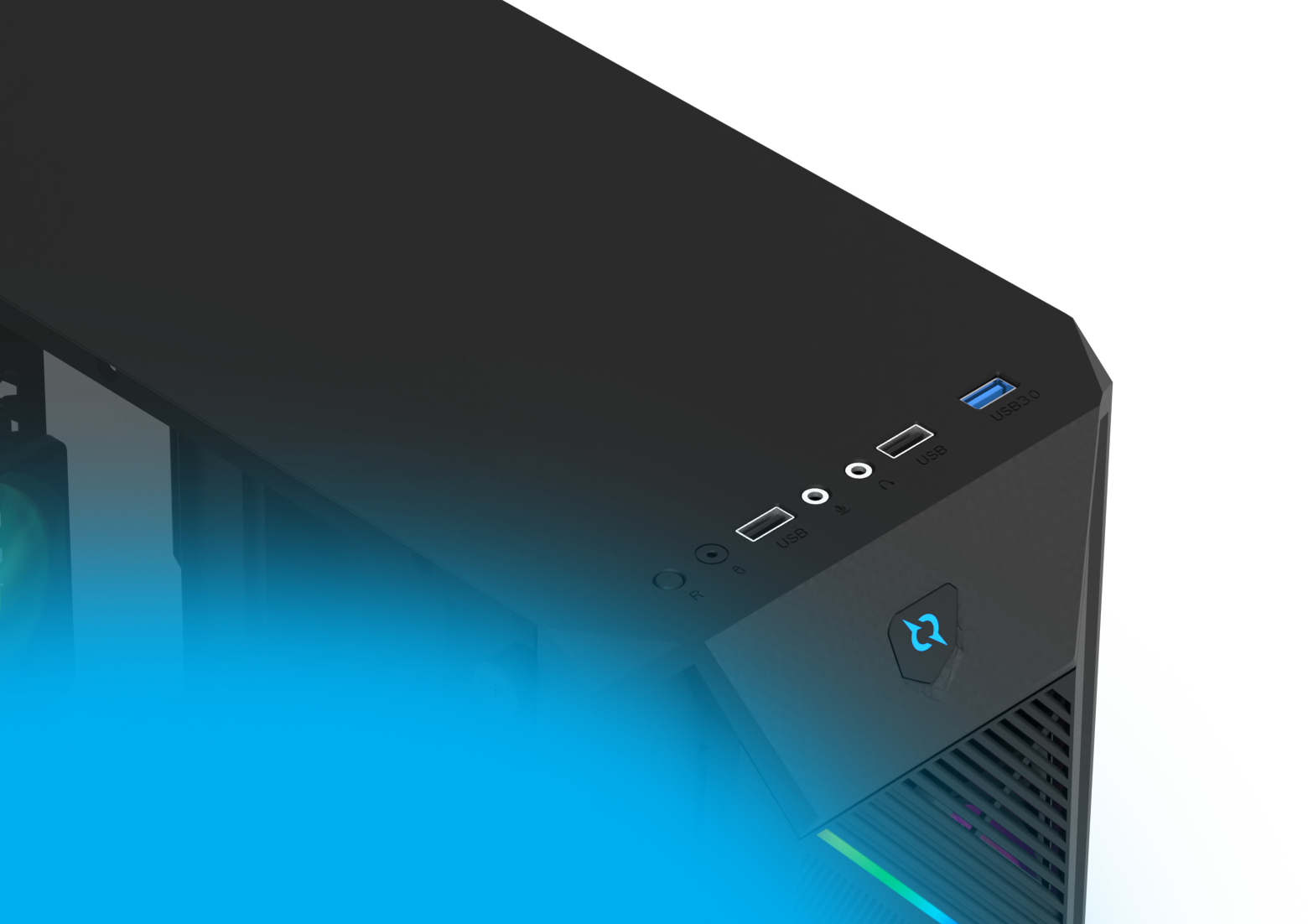 The smaller, all-black interior of BELLATRIX PRO is ready to house the latest hardware, ranging from mATX motherboards and 280 mm long graphics cards to 140 mm height CPU coolers.
The upper-bottom mounting style of the PSU and storage devices is very well complemented by the multiple cable management outlets, so everything can be kept neat and clean, avoiding any hot air pockets. 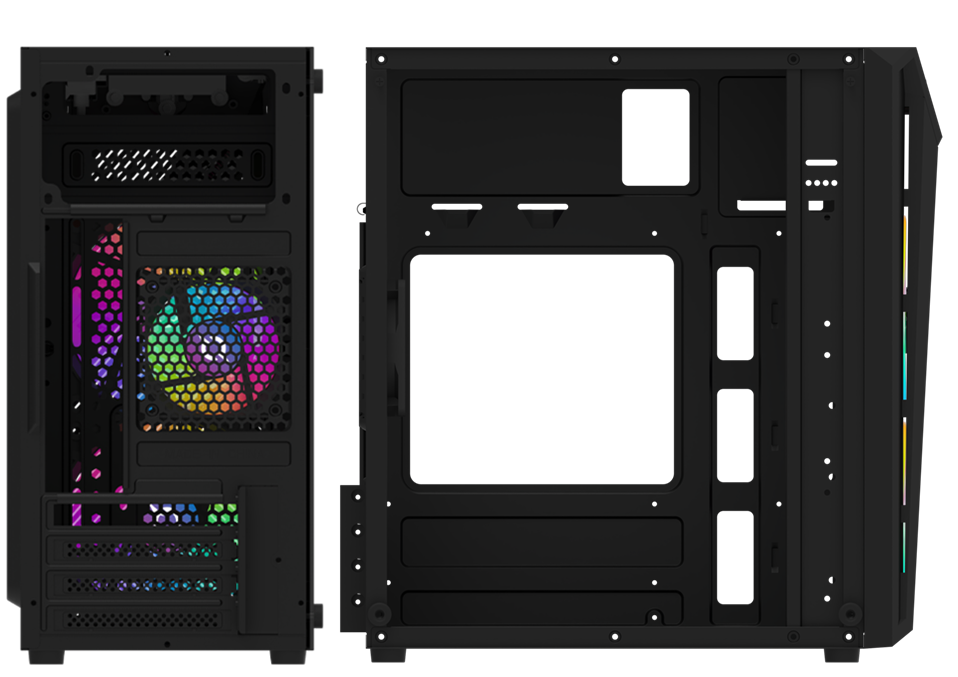 The BELLATRIX name comes from the Latin bellātrix, which means Female warrior.

BELLATRIX's name is also very popular in works of fiction, being featured in the 1968 film Planet of the Apes, and the Harry Potter series (1997-2007) by J.K. Rowling.

The star may also have been referenced as the “shoulder of Orion” in the “Tears in the rain” monologue in Blade Runner (1982), but it is uncertain if the dying replicant meant the left shoulder (Bellatrix) or the right (Betelgeuse). 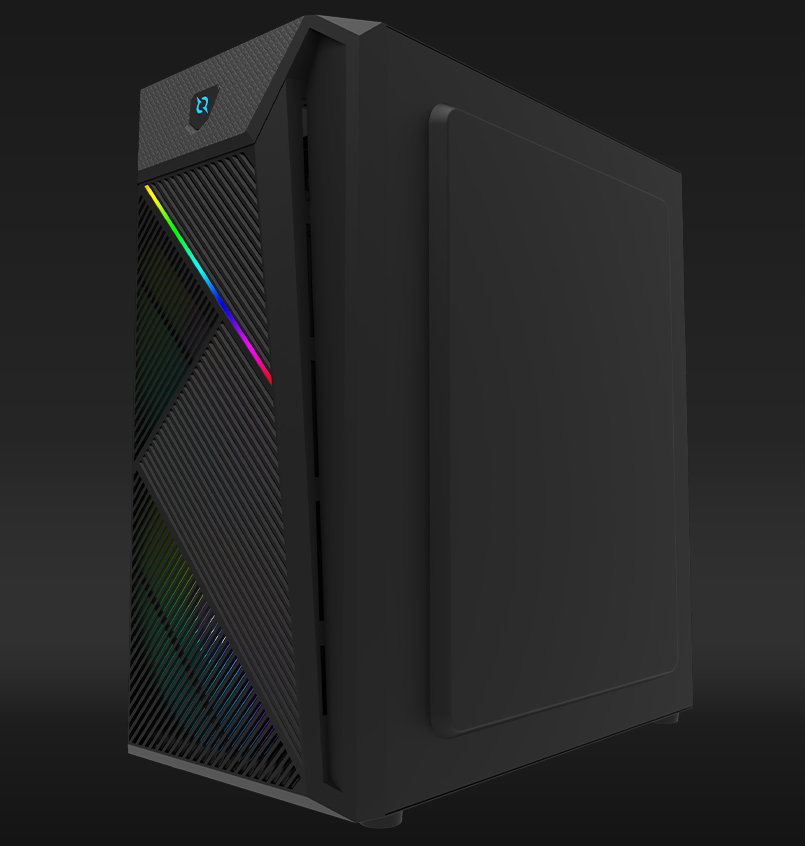 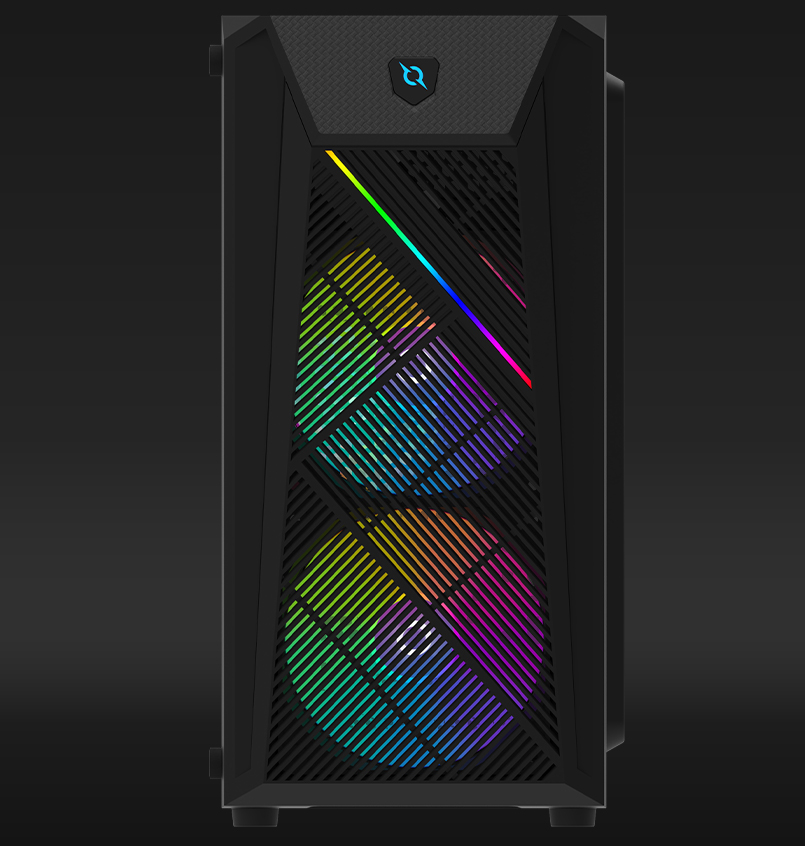 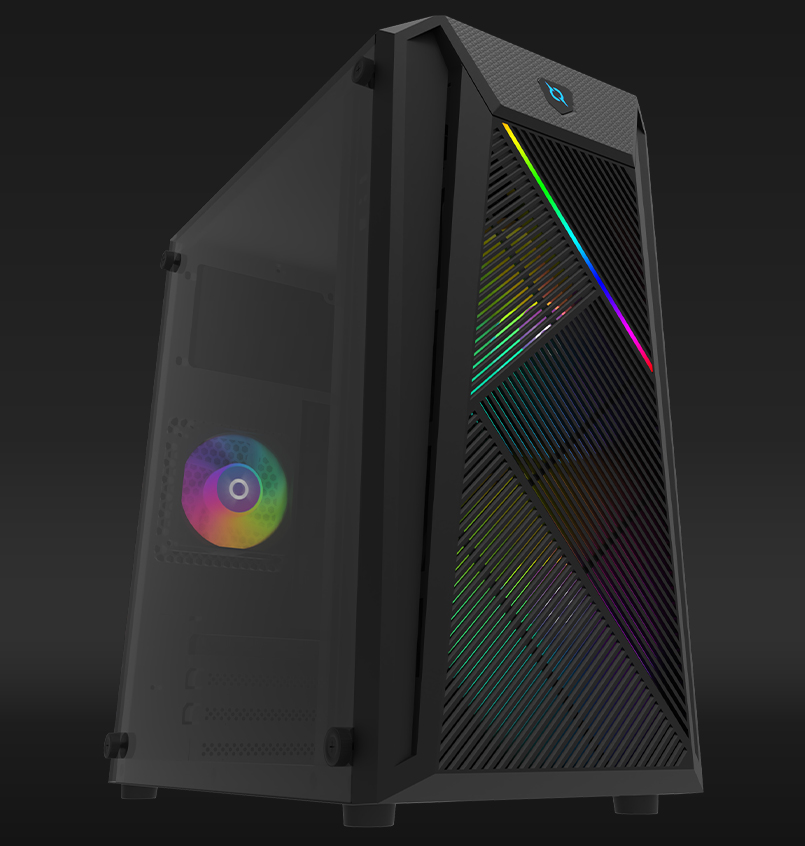 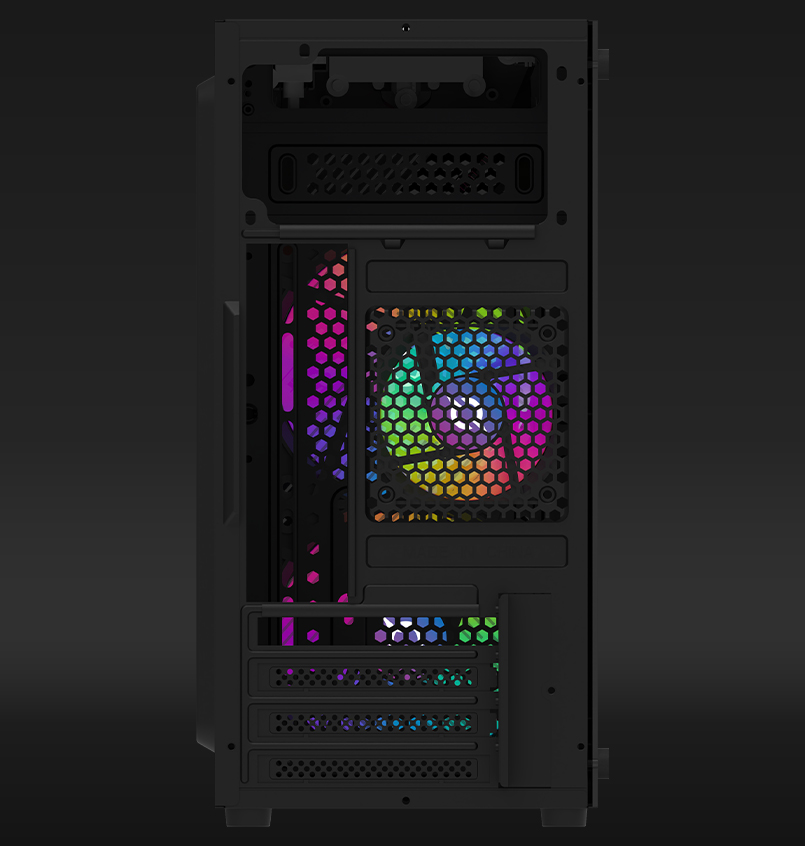 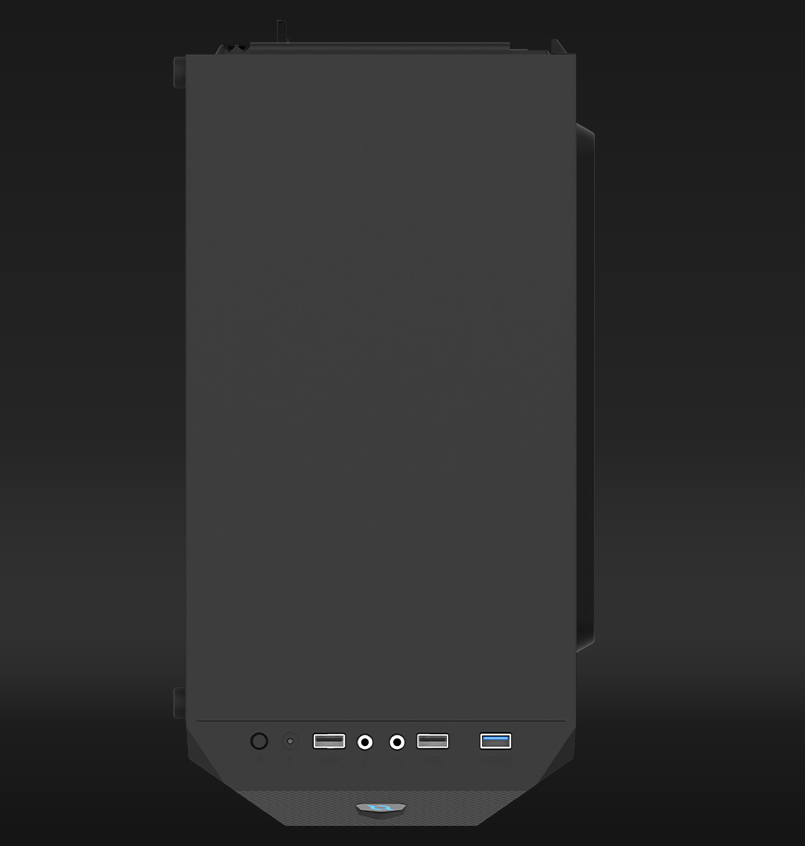 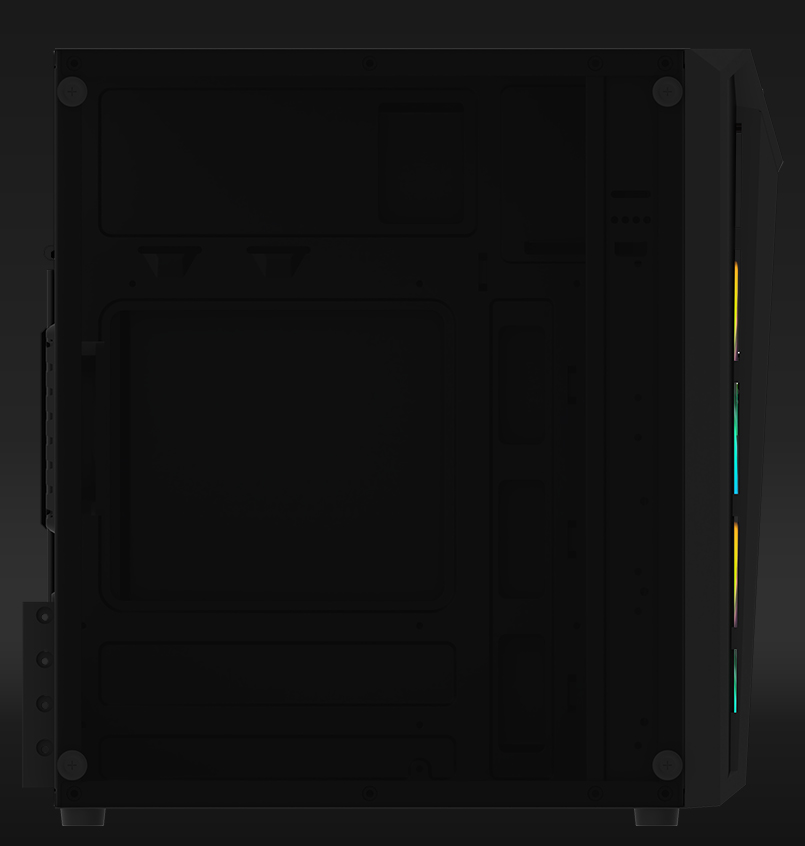 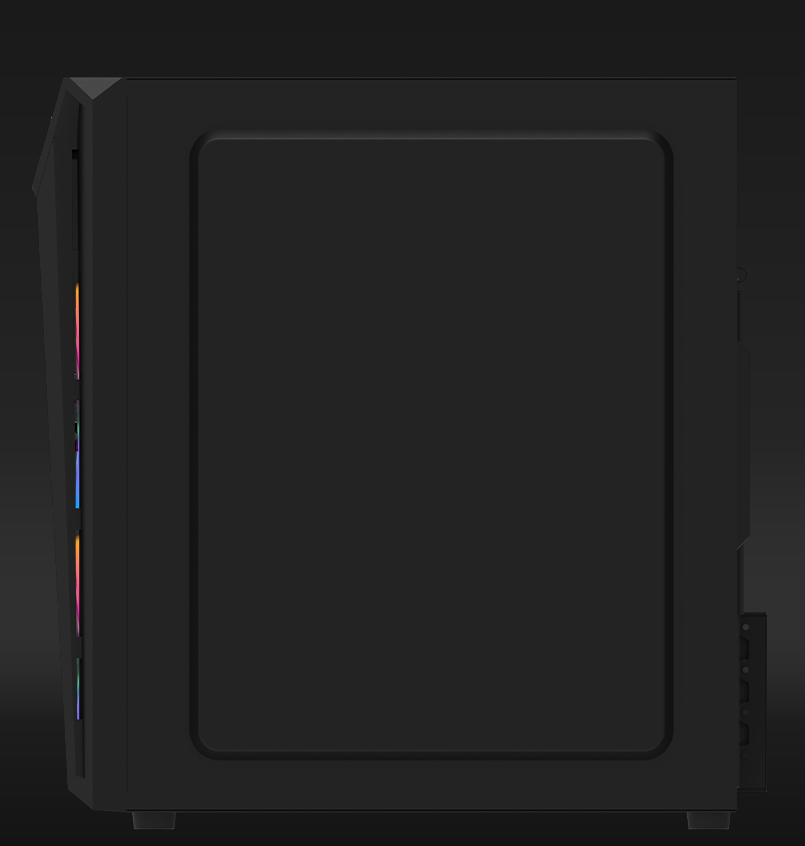 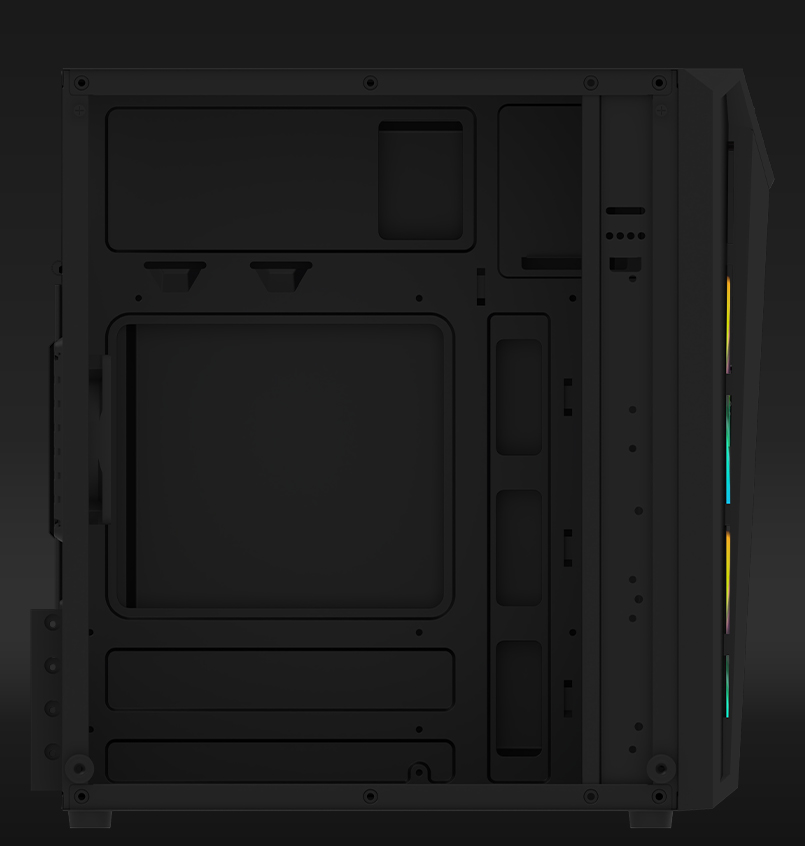 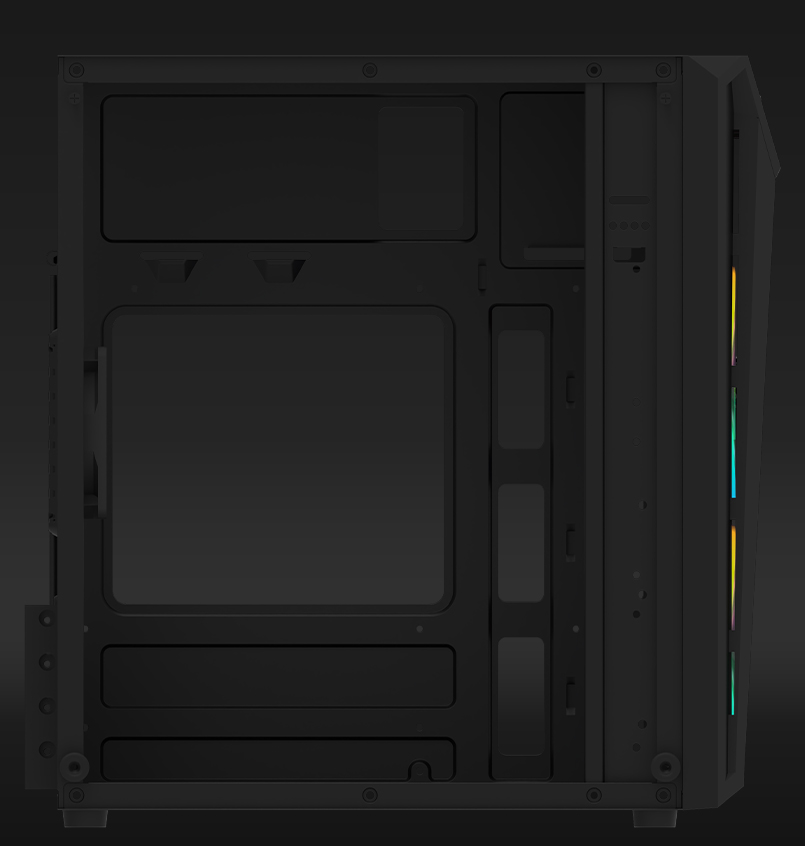 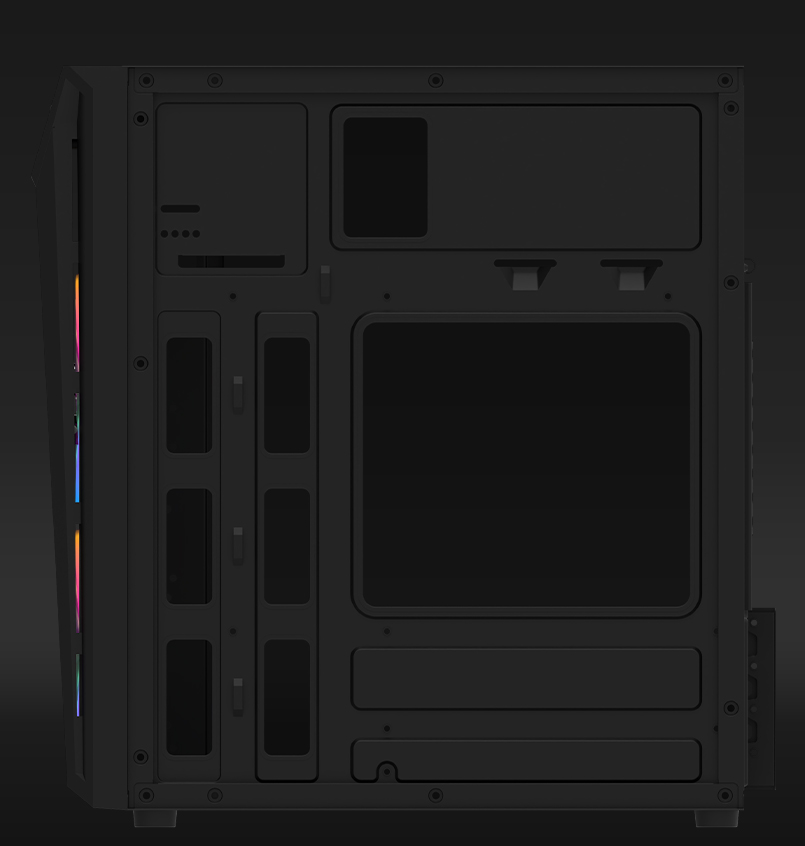 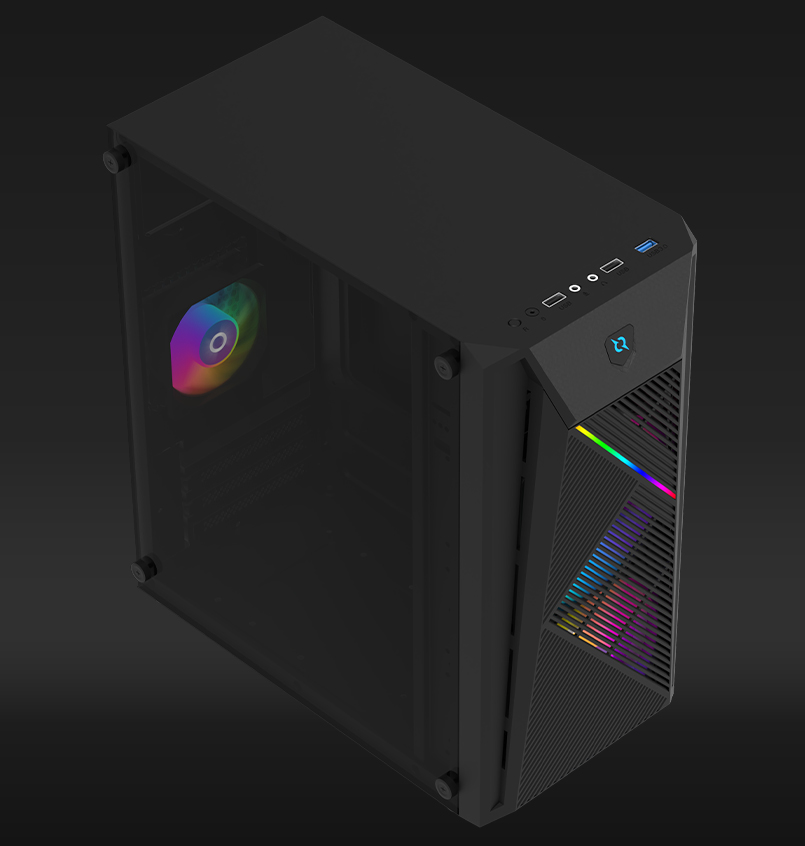 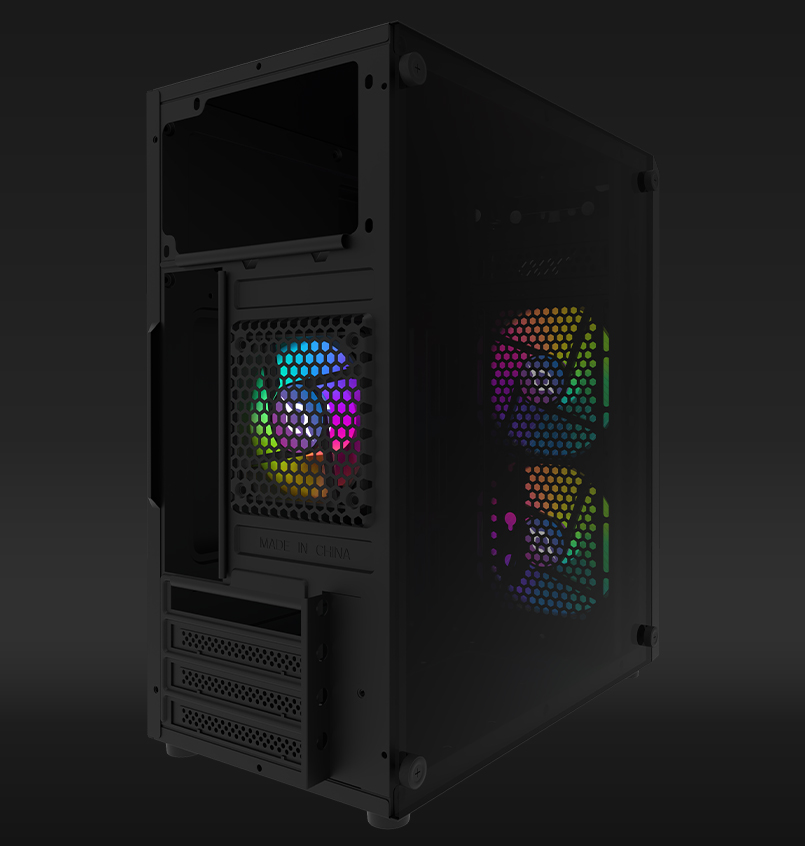 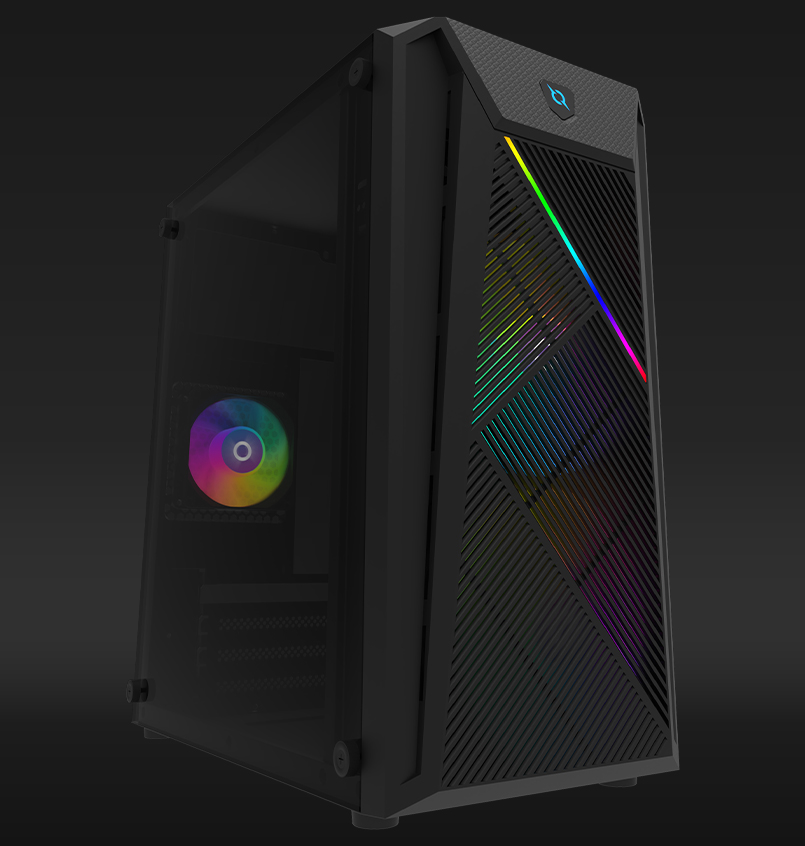 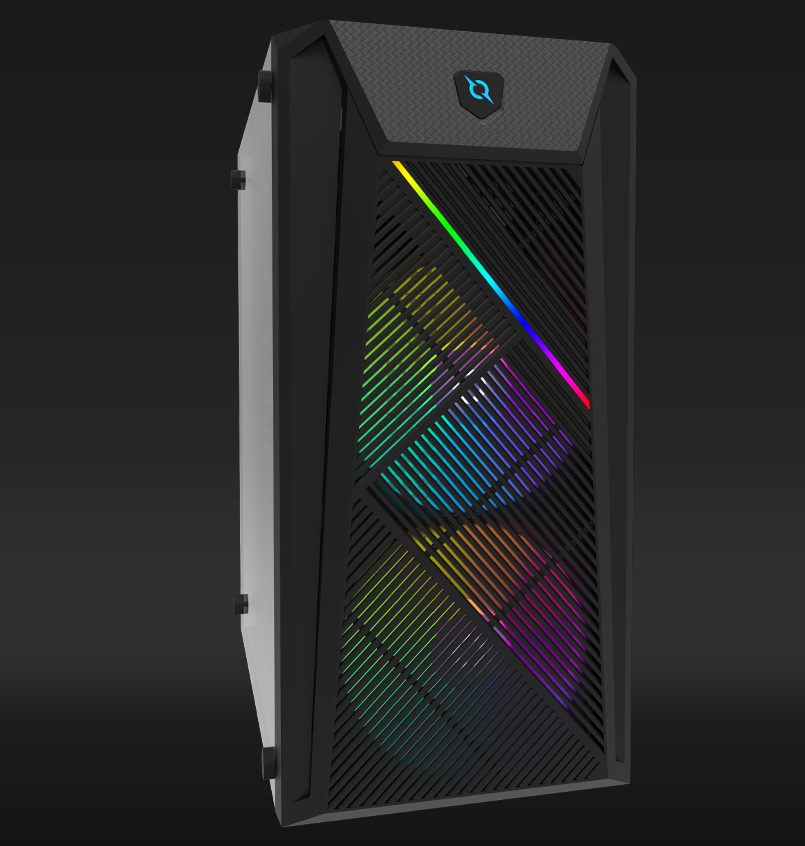 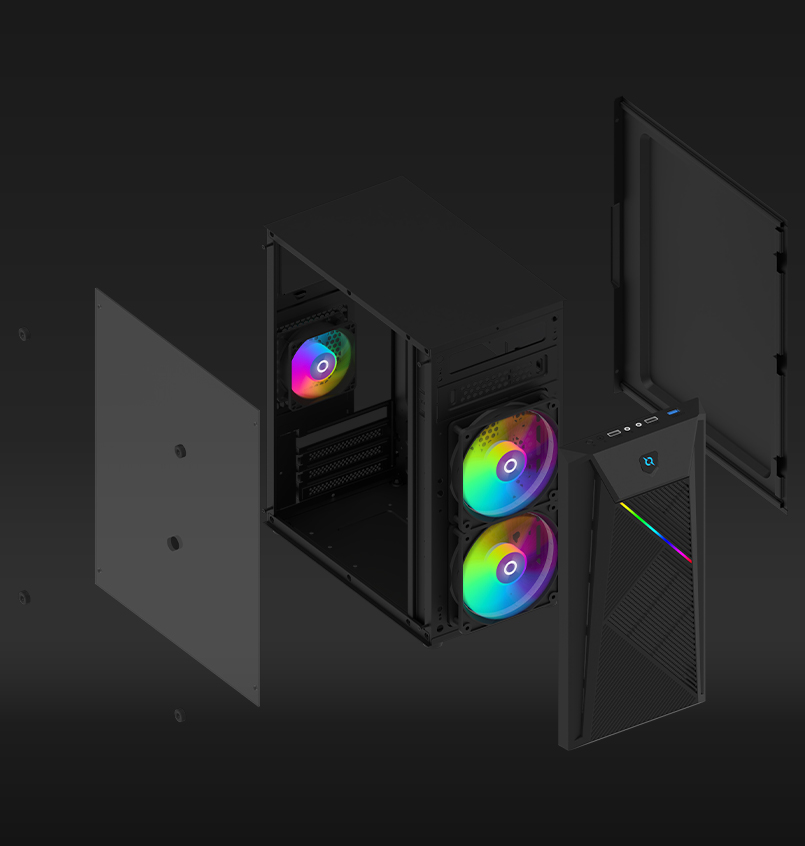