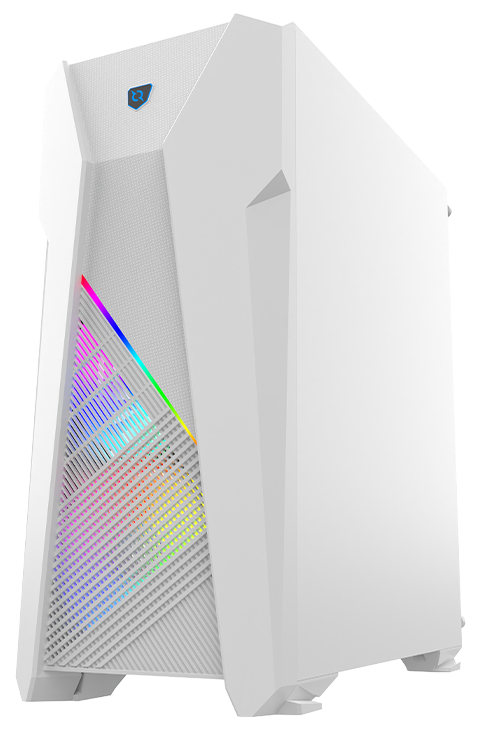 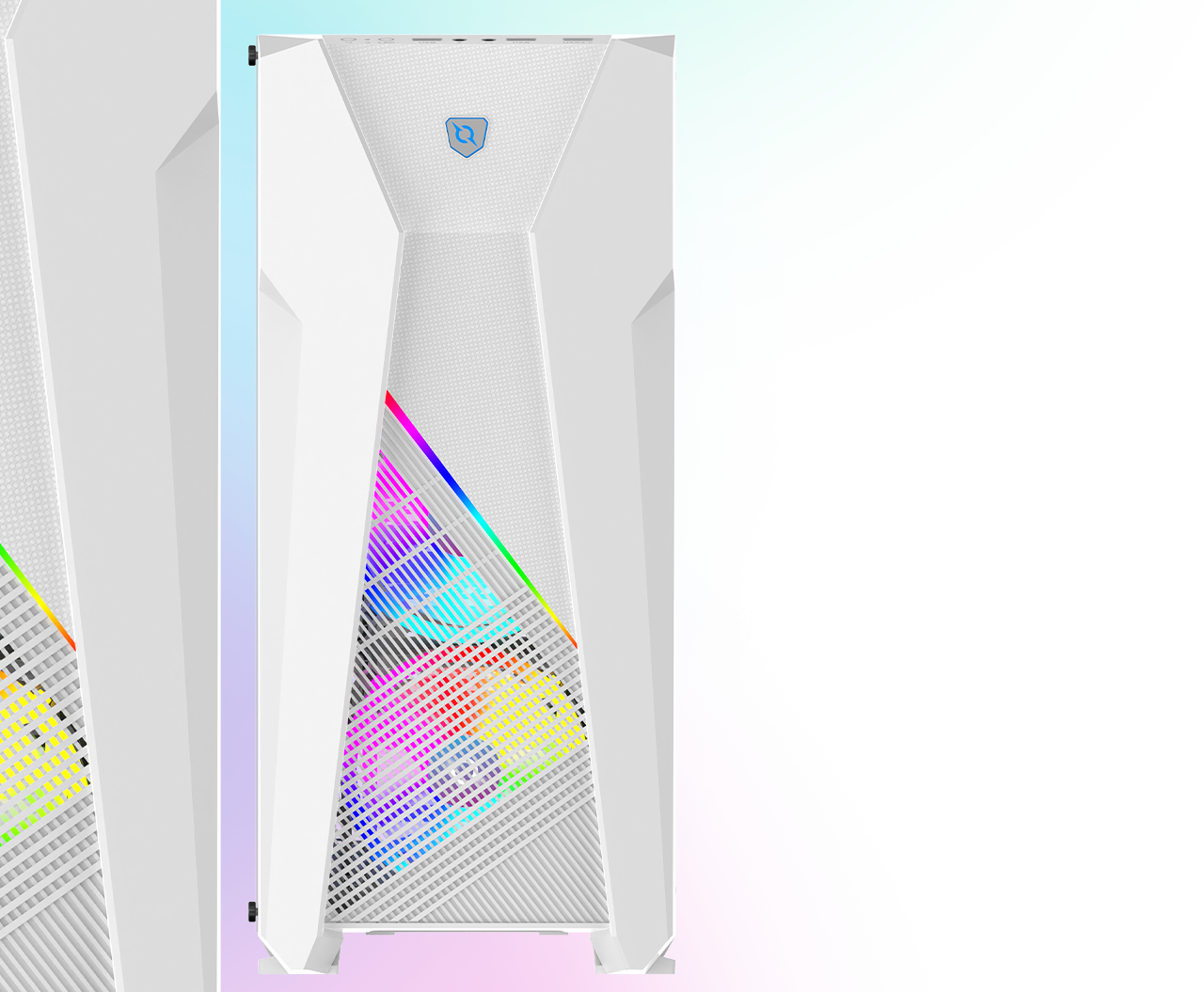 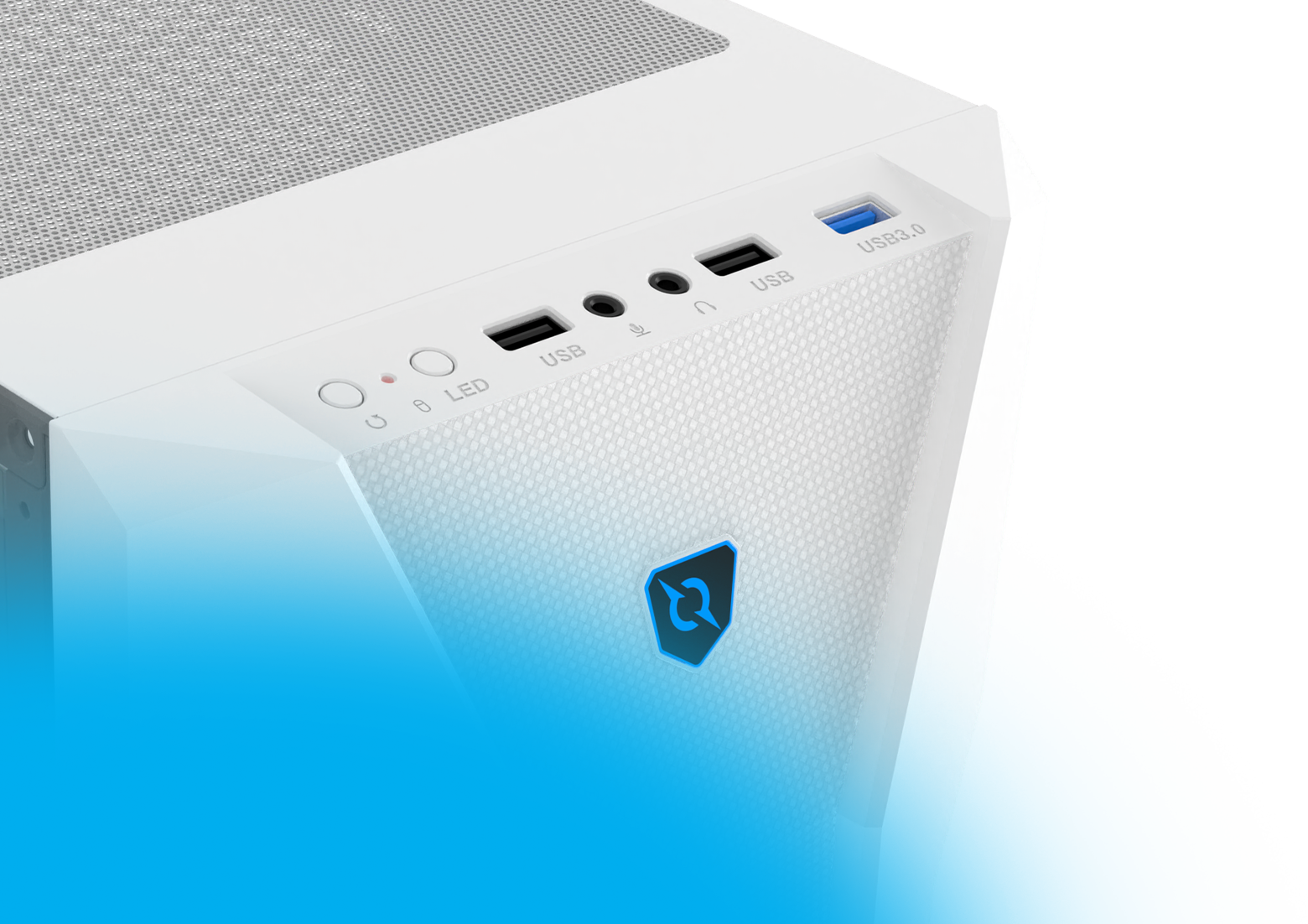 Thoroughly protected by a magnetic dust filter, the all-white interior of CANOPUS is ready to host the latest hardware, ranging from ATX motherboards and 330 mm long graphics cards to 160 mm height CPU coolers. The dedicated chamber for bottom PSU installation and the multiple cable management outlets will keep everything neat and clean. 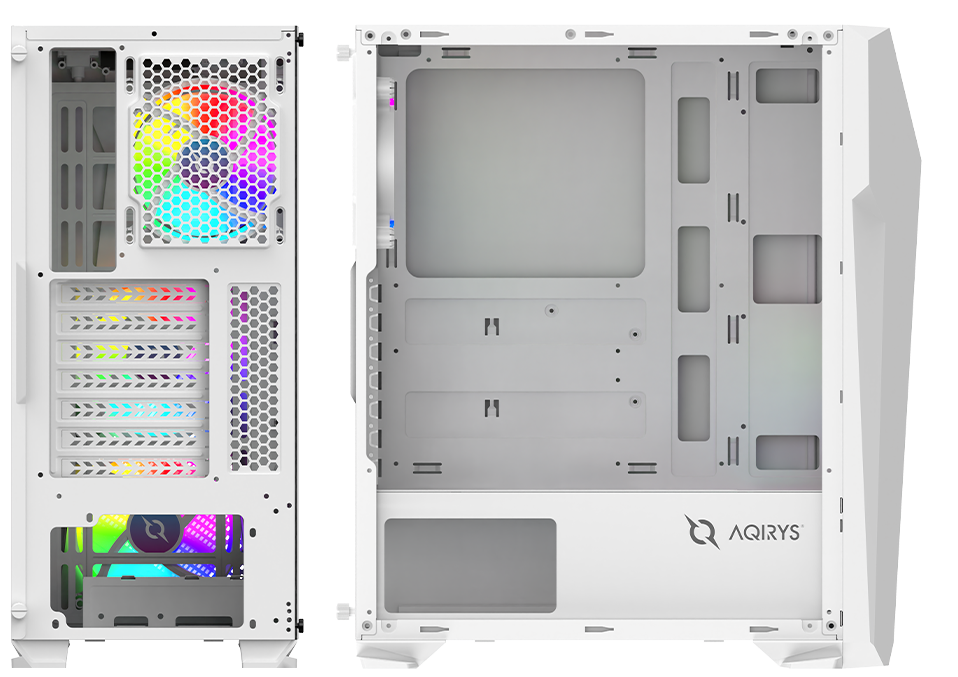 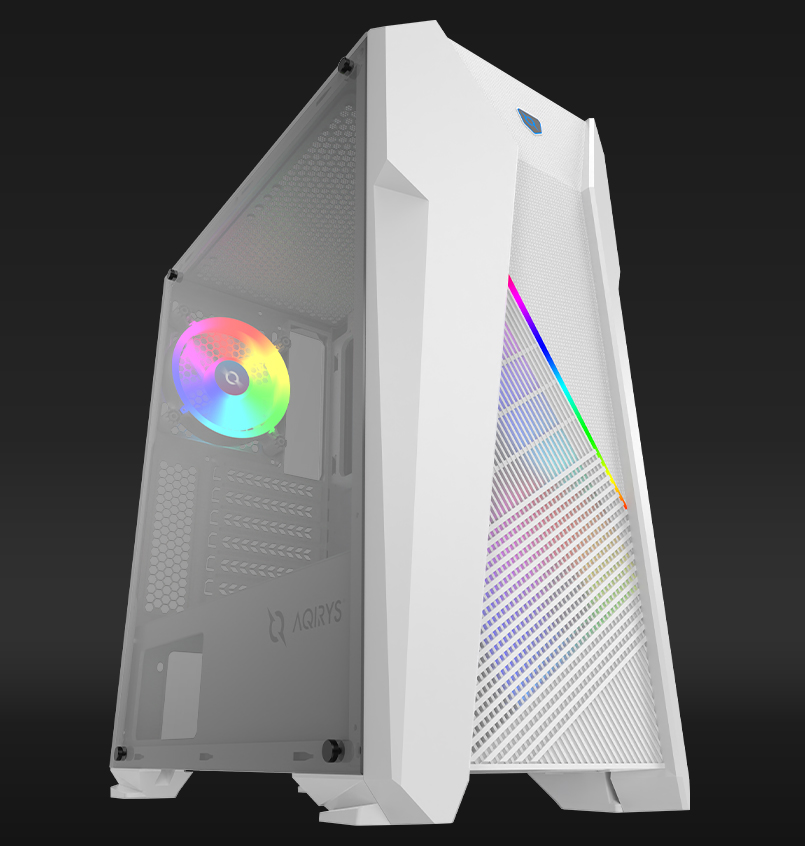 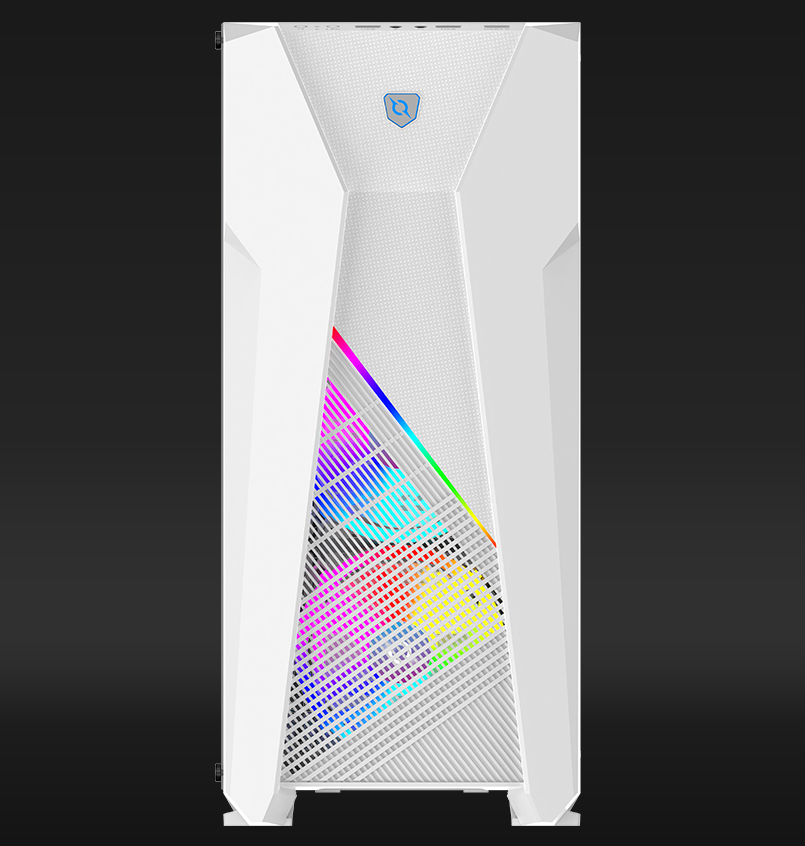 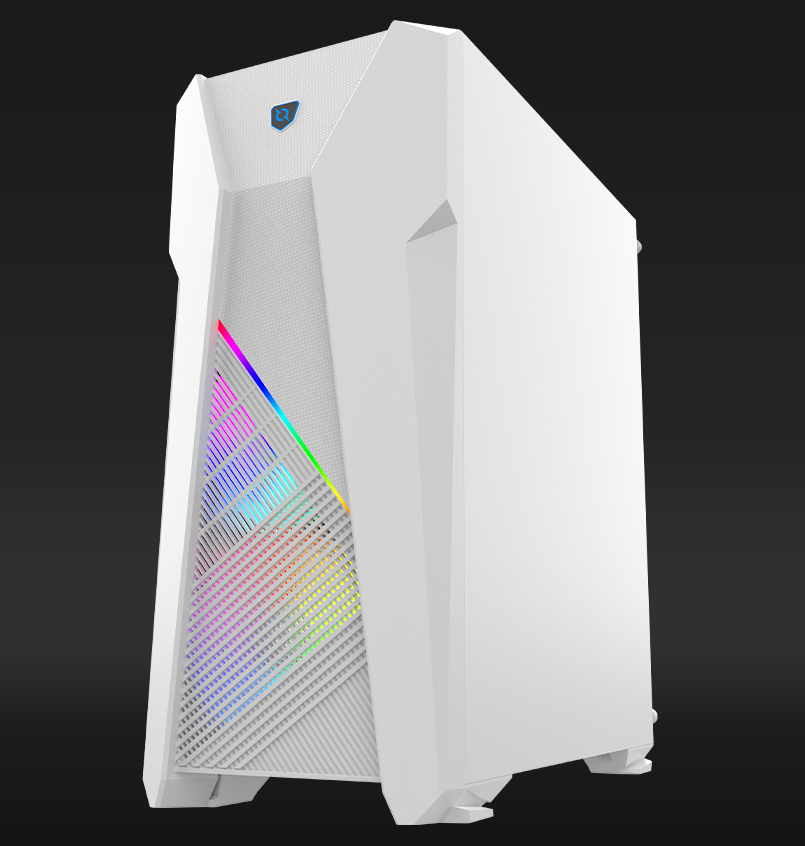 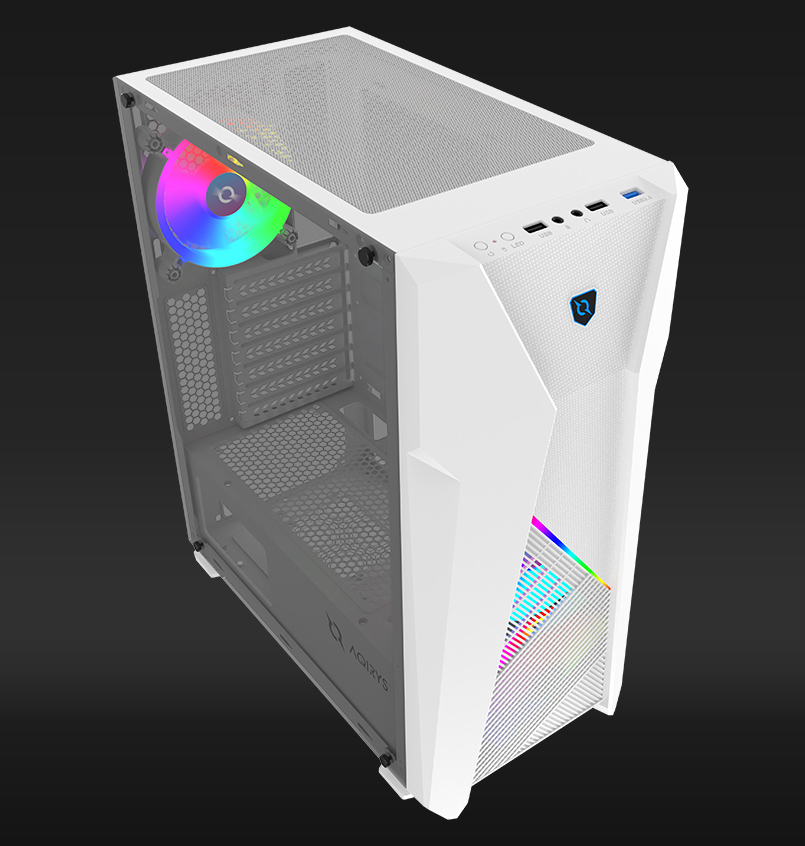 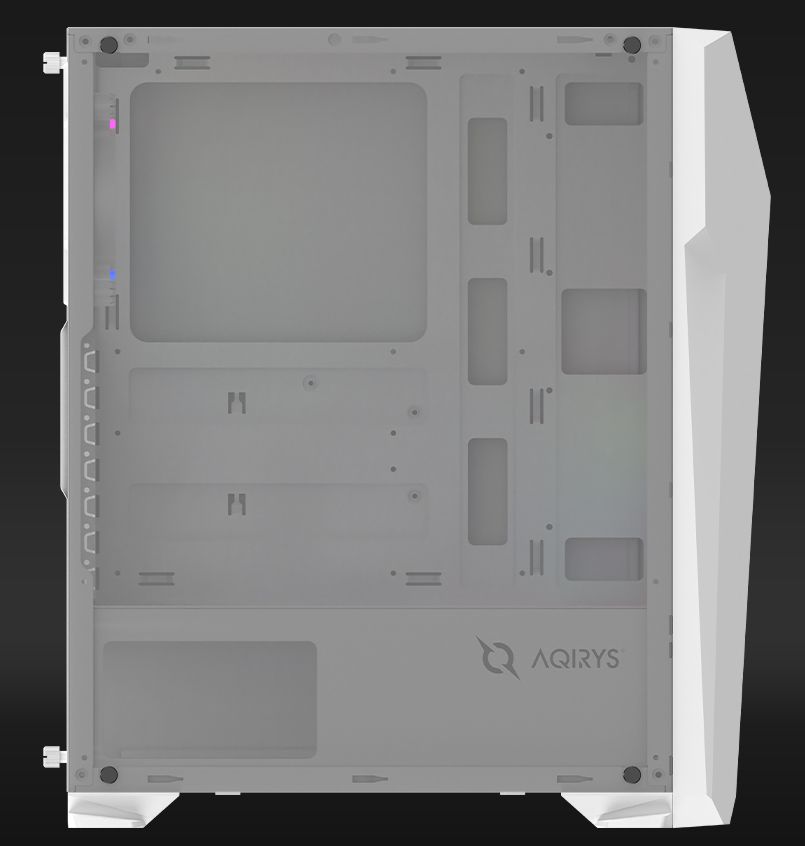 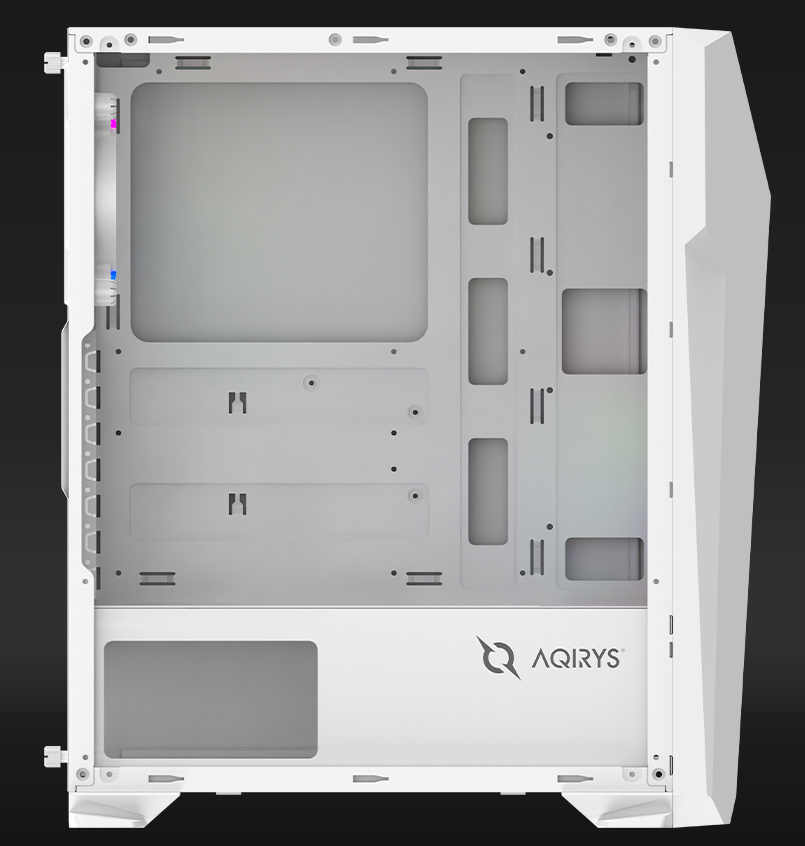 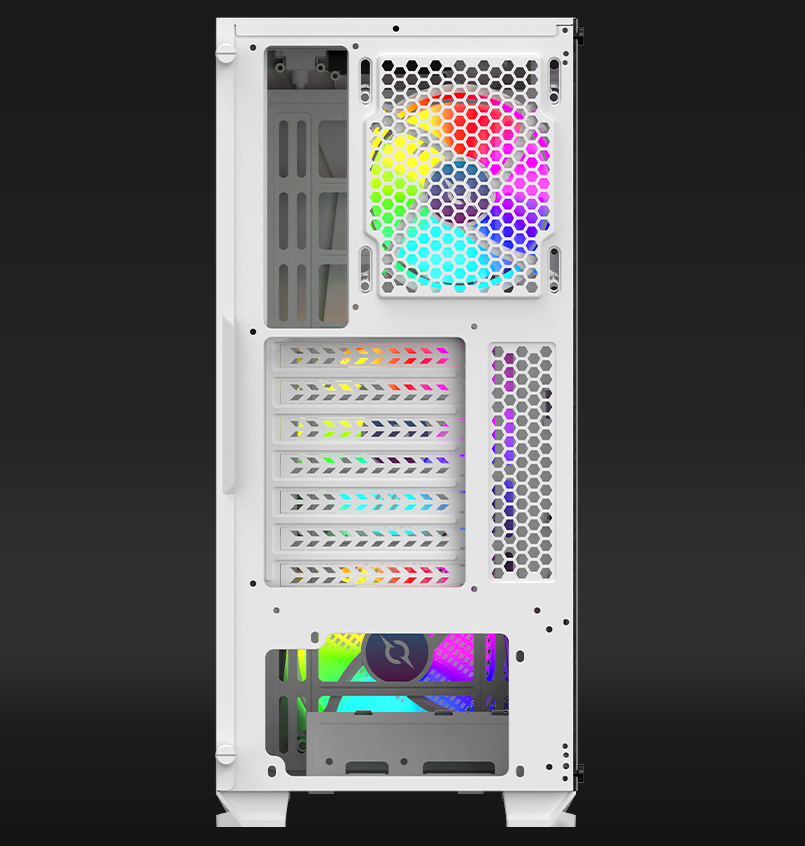 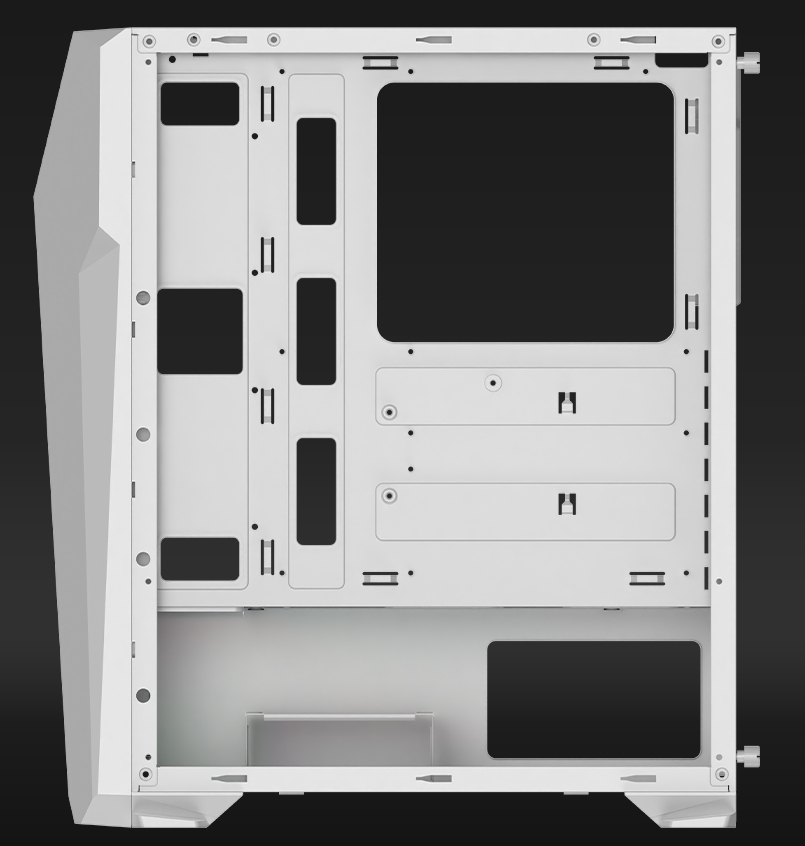 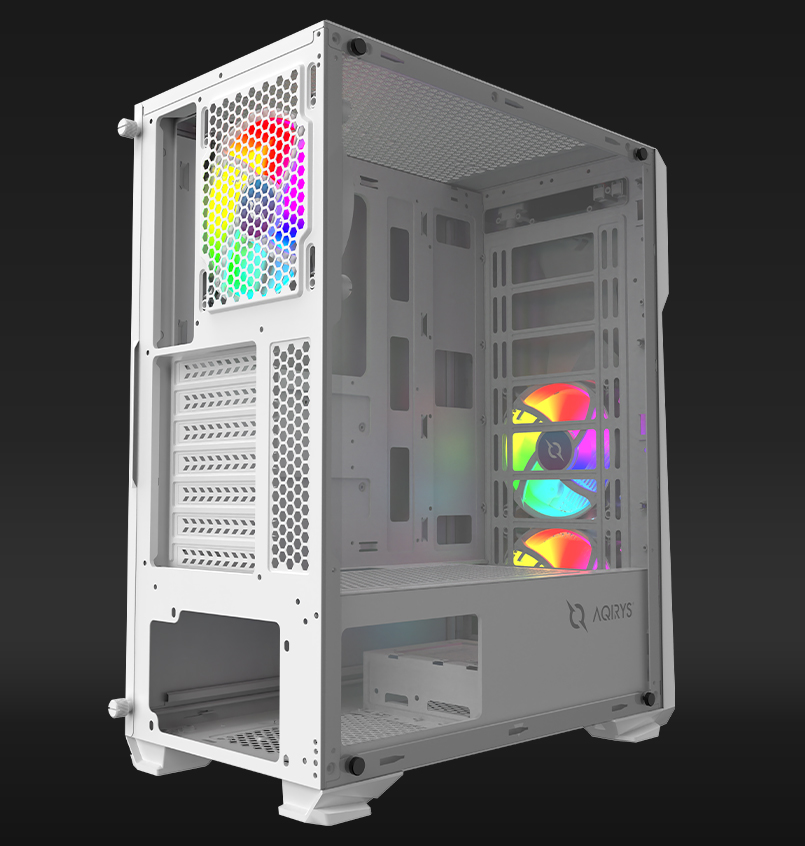