And just when you think we overdo it, we somehow overdo ourselves. Taking on the open-air PC case concept, we proudly introduce our interpretation with a new, jaw-dropping case design for your absolute heart-revving gaming machine!
Named after one of the nearest star systems to the Sun, PROCYON delivers superb features to craft the gaming PC with a truly, out-of-this-world look.
The light grey side panels made from tempered glass let you showcase your mad building and modding skills in all the glory, while the dynamic case front is boldly emphasized by shield-like panels backed up by ARGB illuminated fans! 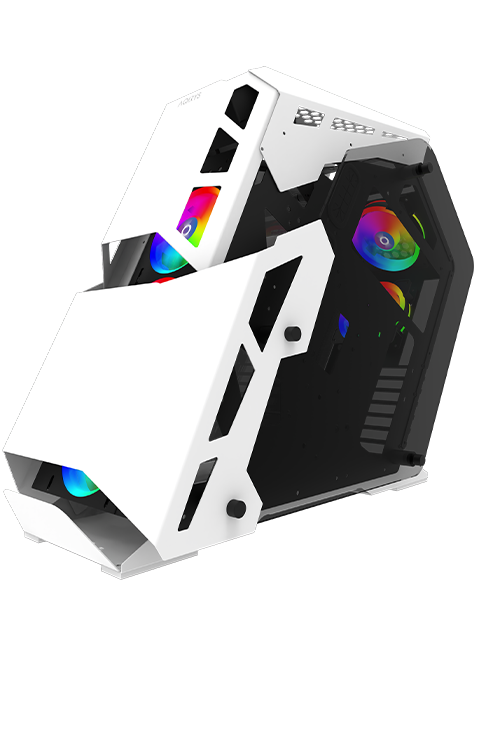 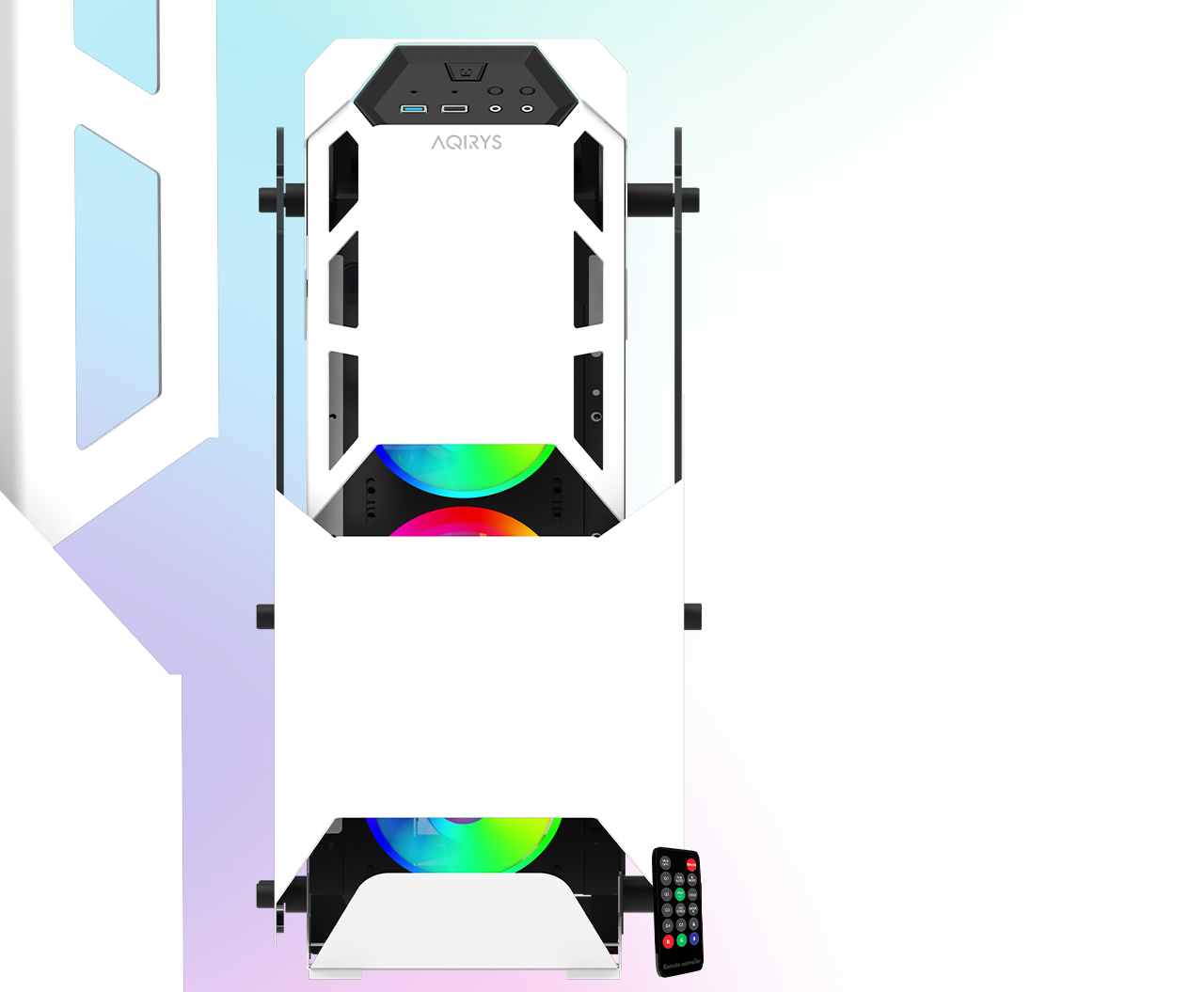 All five 120 mm fans pre-installed in PROCYON use ARGB lighting and create massive airflow thanks to the open-air case design, thus successfully cooling even the most demanding hardware. When in doubt, a boost of the cooling performance can be achieved by adding two extra 120 mm fans on top of the case.
Matching or syncing the case illumination with the rest of the hardware is managed by the included ARGB hub controller operated by a dedicated LED button and a wireless remote. 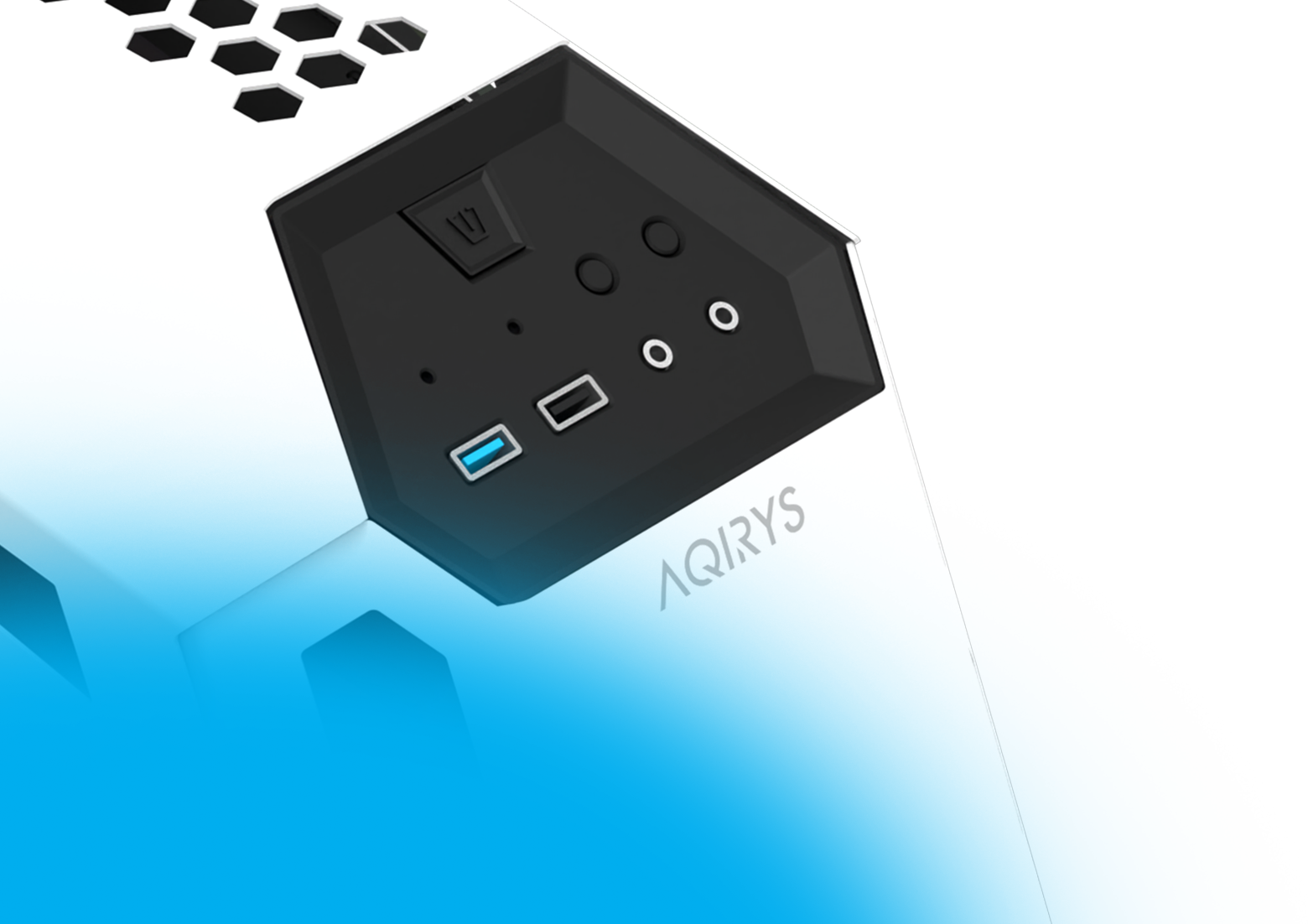 The all-black interior of PROCYON is dust-guarded by three filters placed on the front, top, and bottom. It can host a wide range of components like ATX motherboards, 330 mm long graphics cards, and 175 mm height CPU coolers.
A minimalist frame for bottom PSU installation will let you make the most out of using an ARGB backlit model.
Furthermore, the water cooling support is second to none, with enough space to install 360 mm radiators in the front and 240 mm on top for unlimited gaming performance.
Lastly, dedicated cable management openings ensure all wires are kept neat and clean. 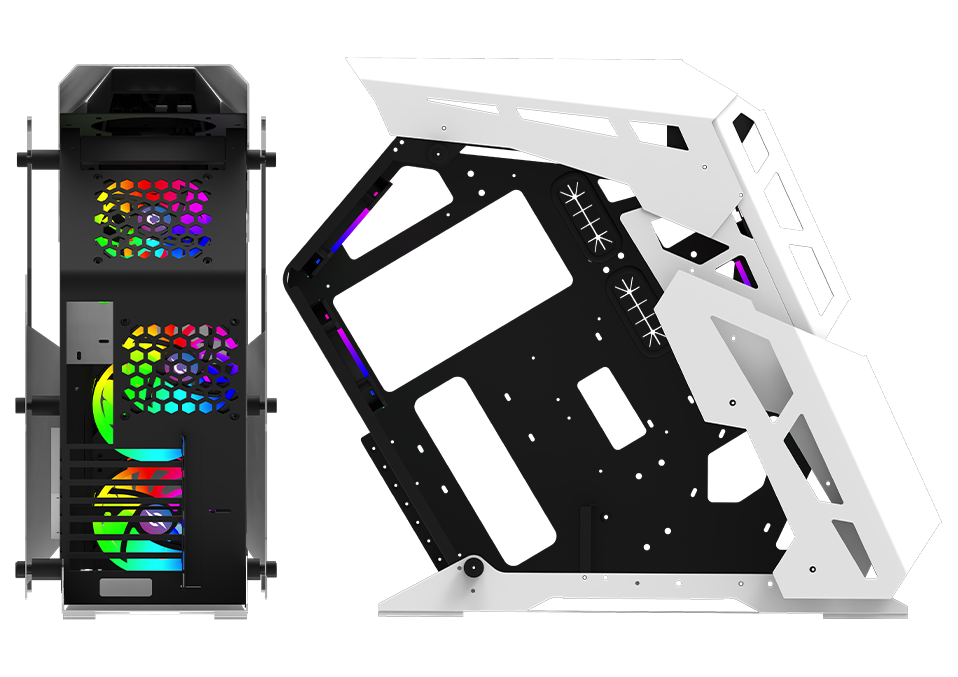 Procyon is one of the 27 stars featured on the flag of Brazil. Each star symbolizes a Brazilian Federative Unit, and Procyon represents the state of Amazonas. The name Procyon is derived from the Greek Προκύων (Prokyon), which means “before the dog”. The name is a reference to Procyon rising before Sirius (the Dog Star) when seen from north of the equator. Procyon is one of the 58 bright stars with special status in the field of celestial navigation, and, like many other bright stars, it is often used in works of fiction (literature, films, television, and video games). 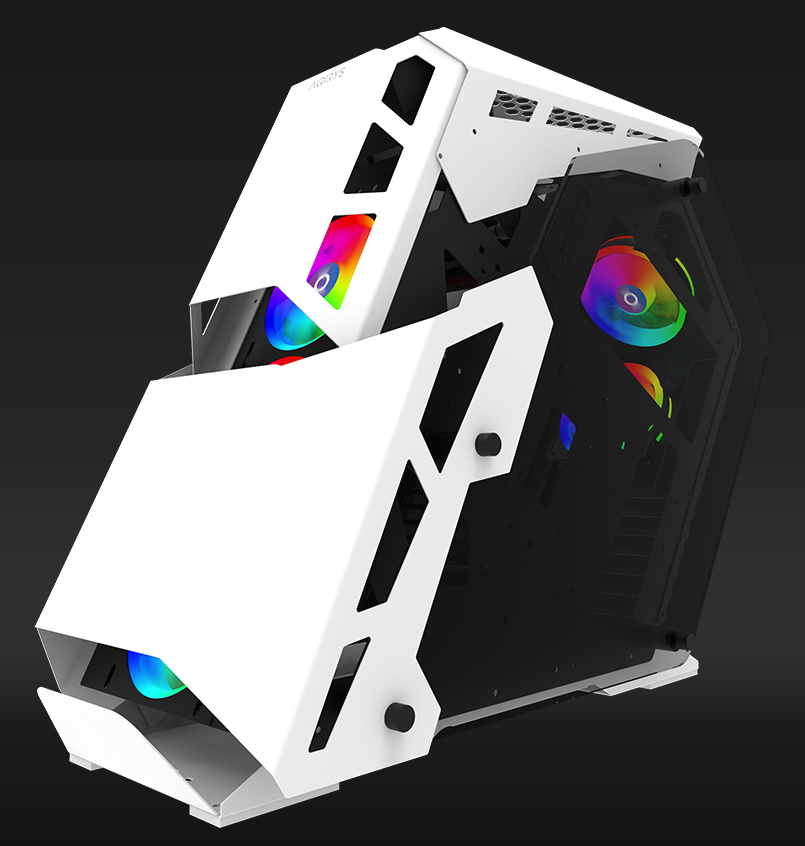 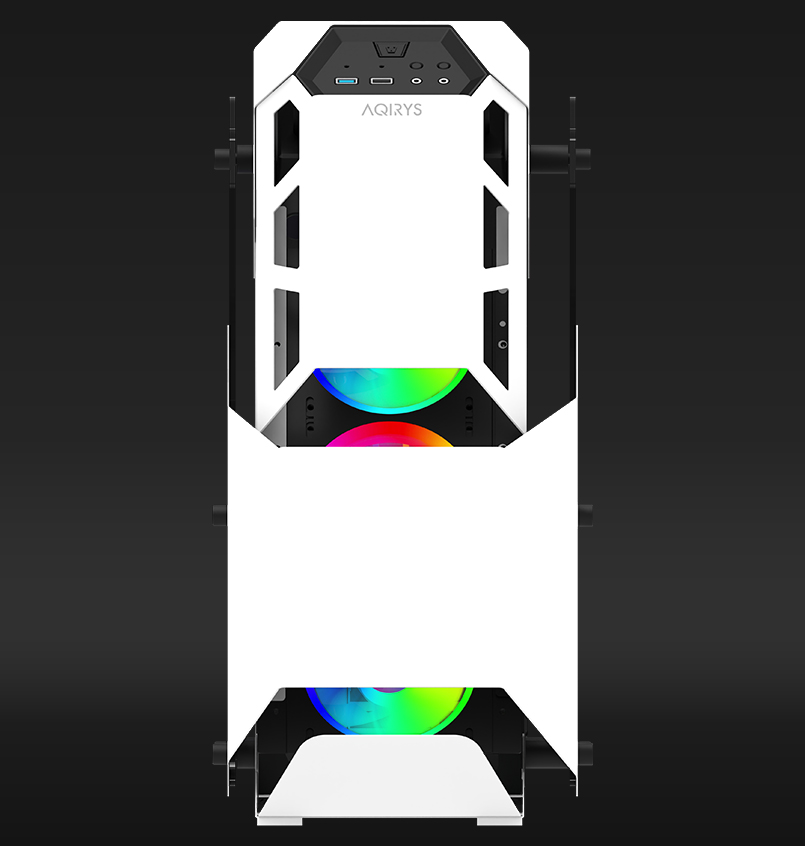 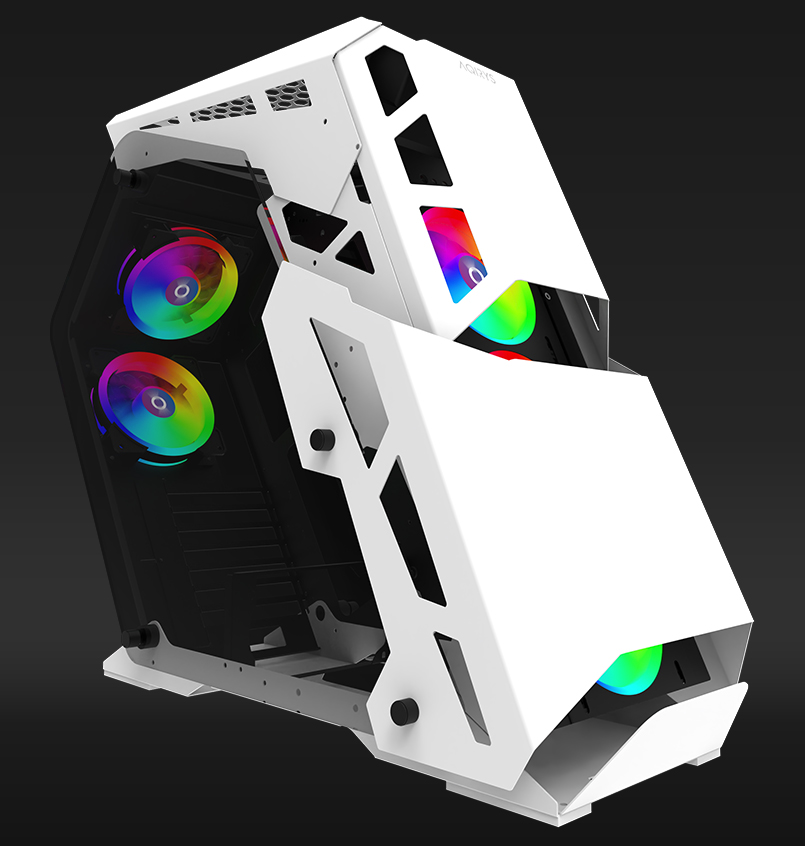 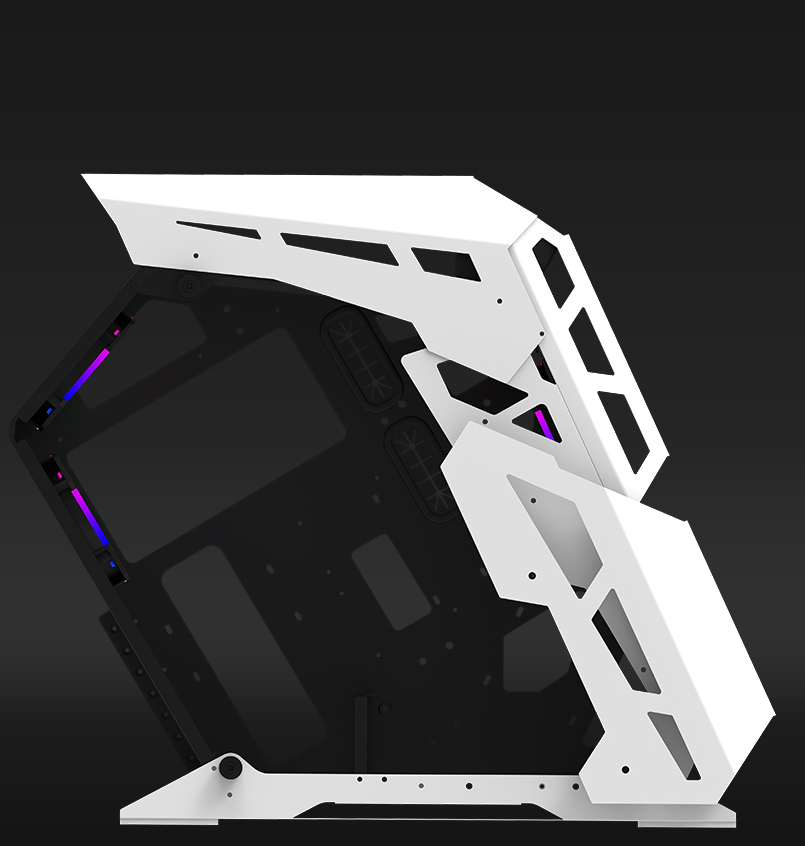 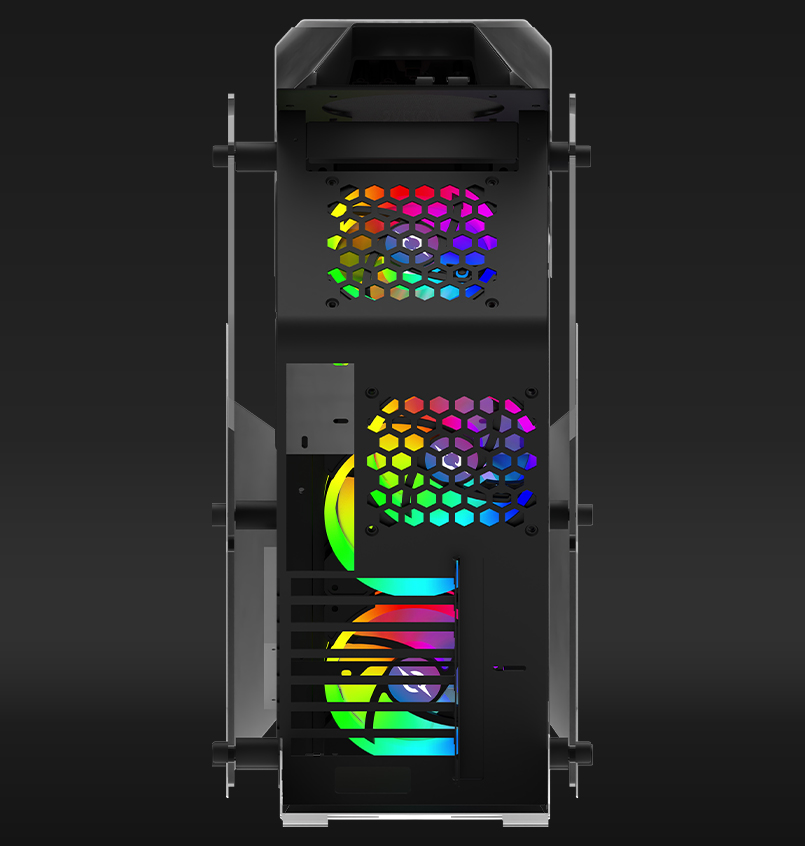 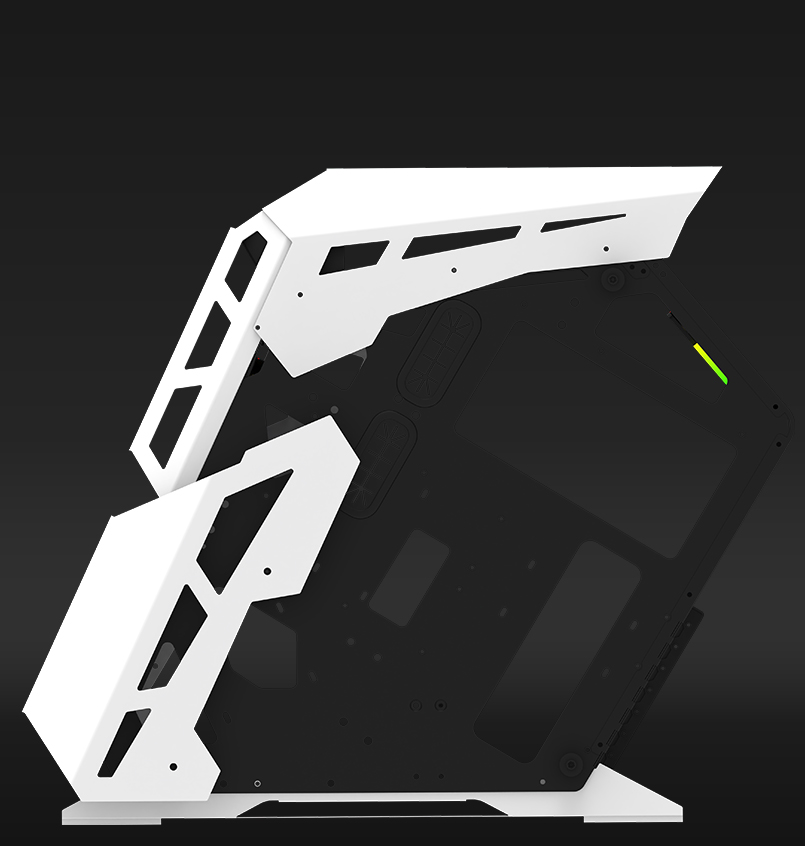 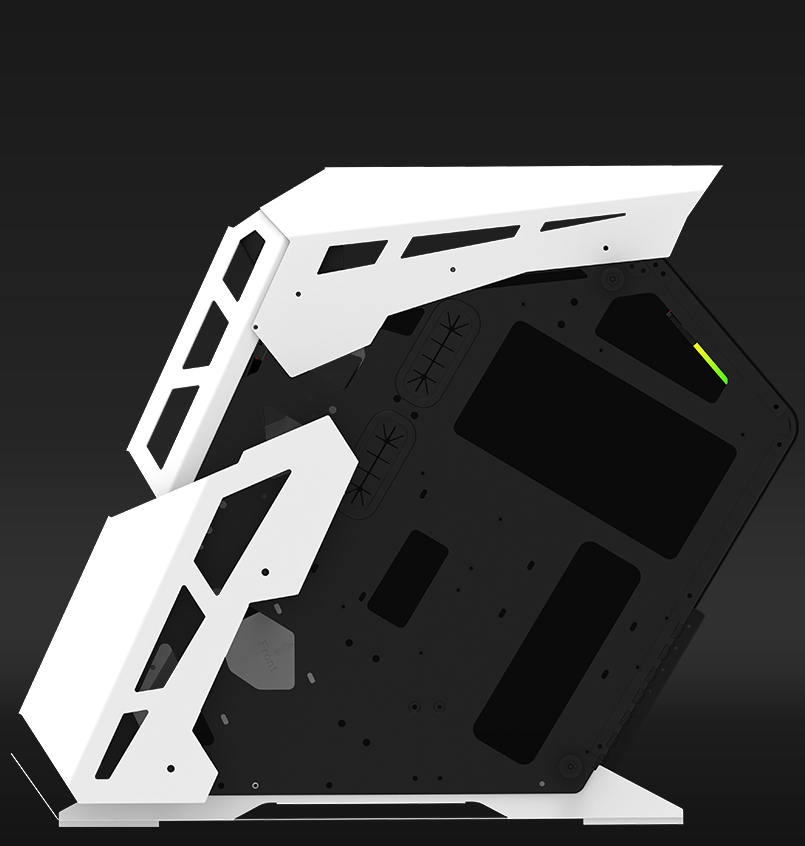 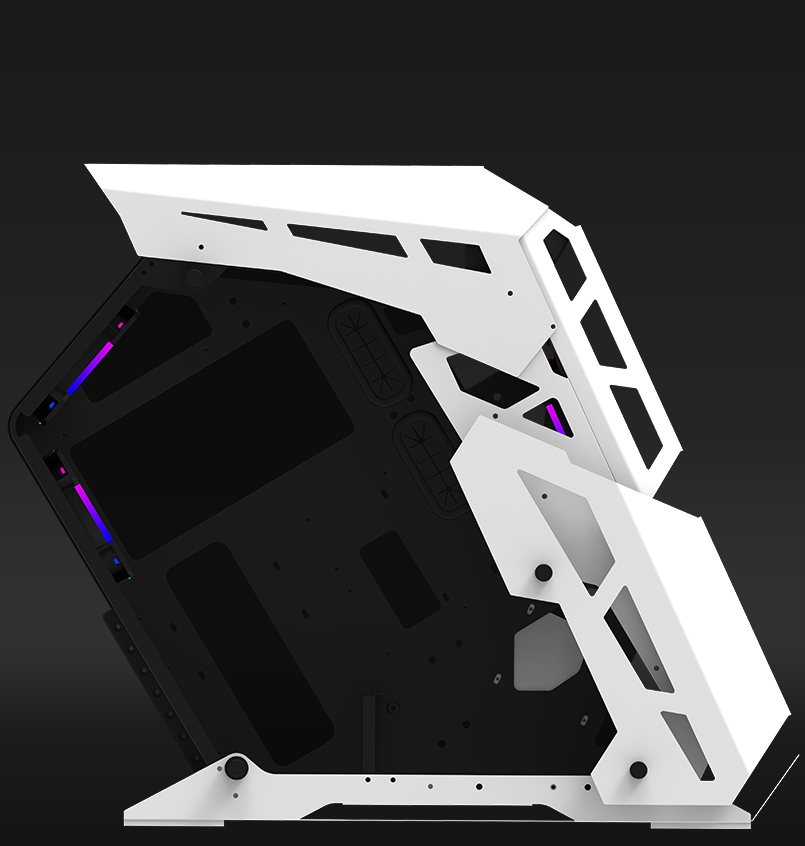 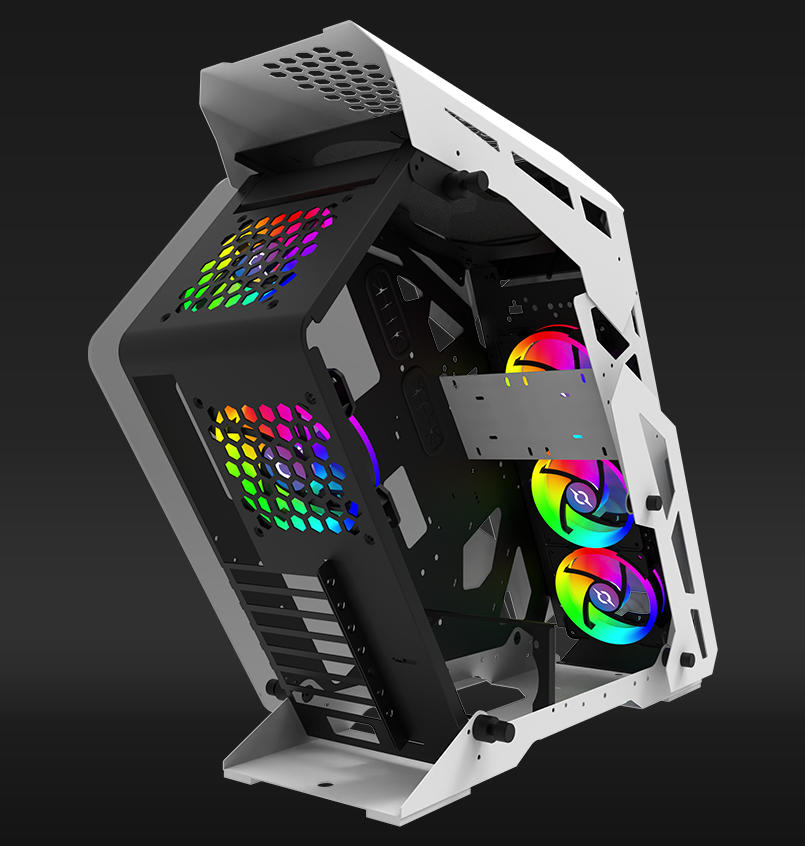 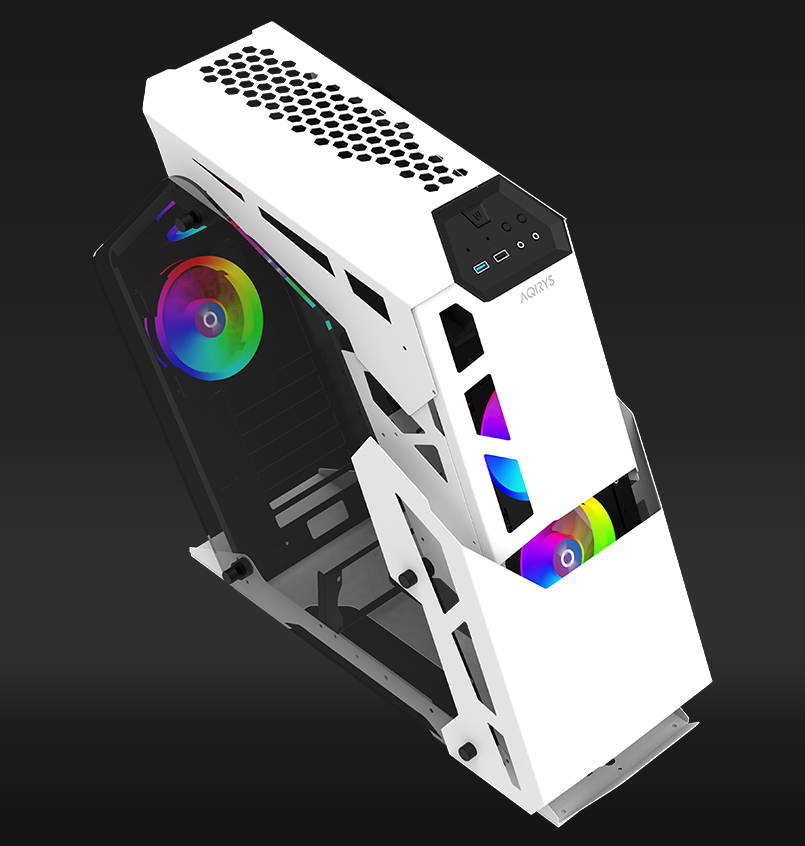 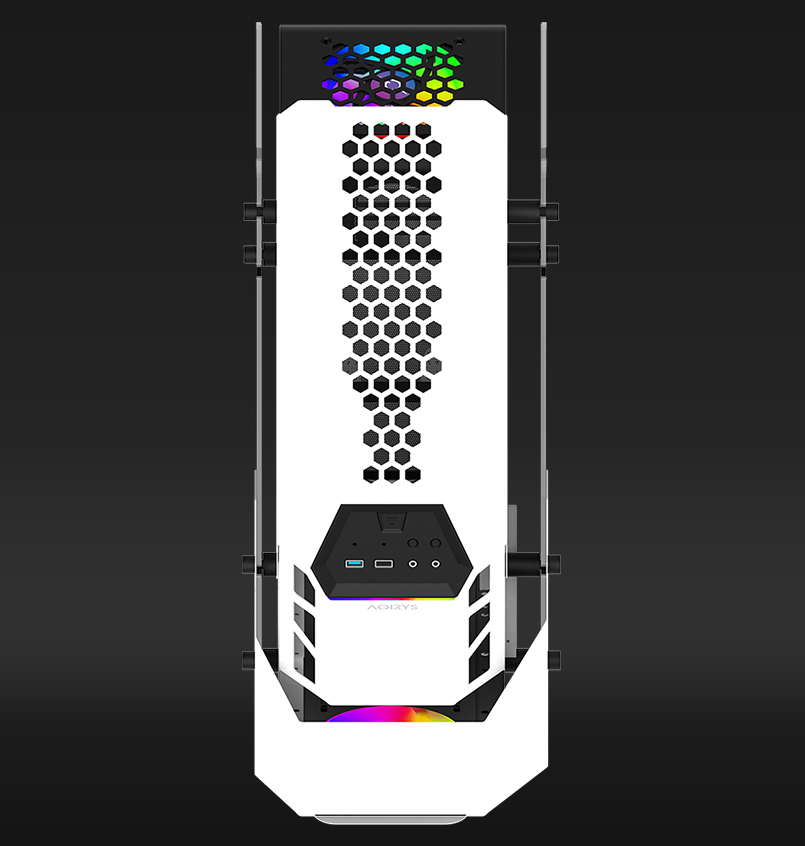 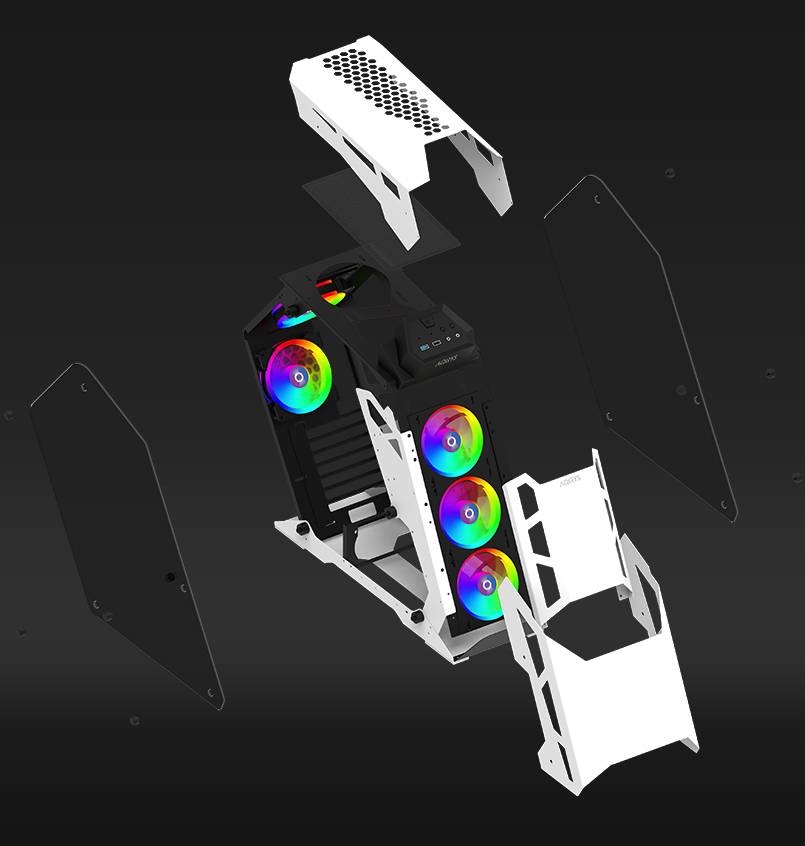 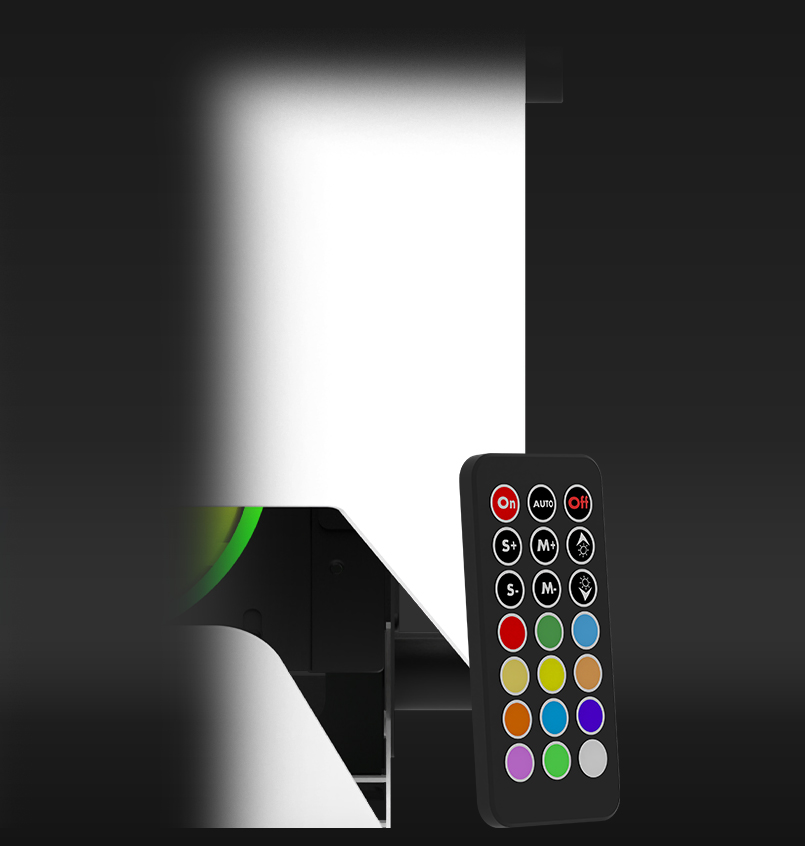 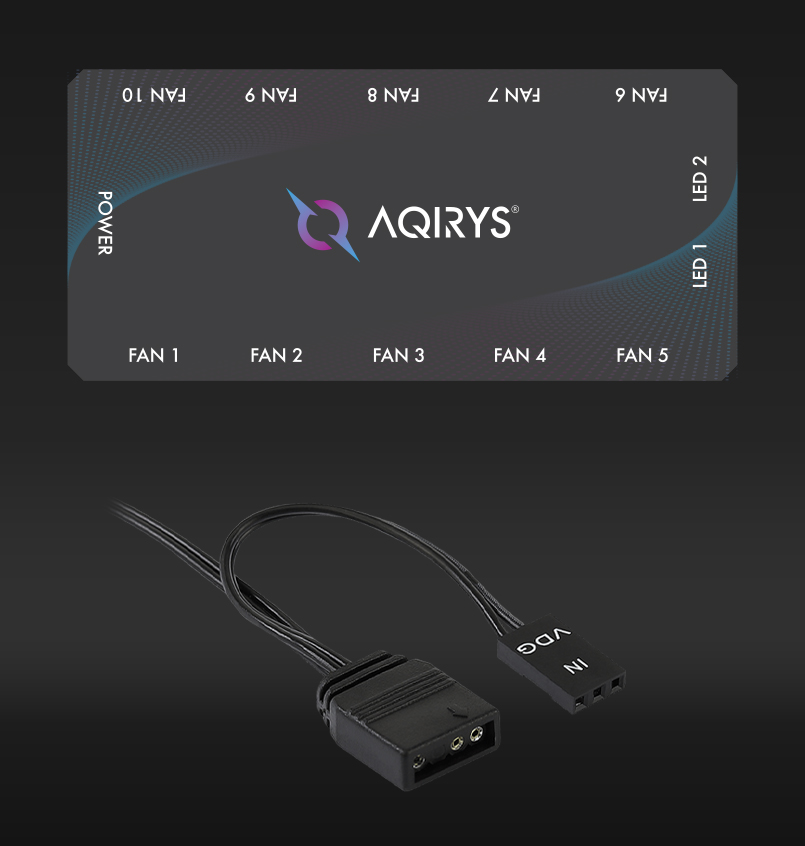