If you draw an imaginary line from Sirius to Wezen and beyond, you will find one of the most beautiful supergiants in the southern sky,  the hot blue NAOS star. Under the same name, our very own NAOS case augments the WEZEN model features by expanding its hardware capabilities and delivering the same user experience, this time in a full-size factor targeting high-end gaming PCs.
The panoramic side panel of NAOS is not only made of light grey tinted tempered glass, but it is also mounted with hinges granting seamless and unrestricted access to your hardware. The front panel sports a full metal-mesh, which allows the three preinstalled RGB fans to breathe-in all the air they can get and please your eyes at the same time! 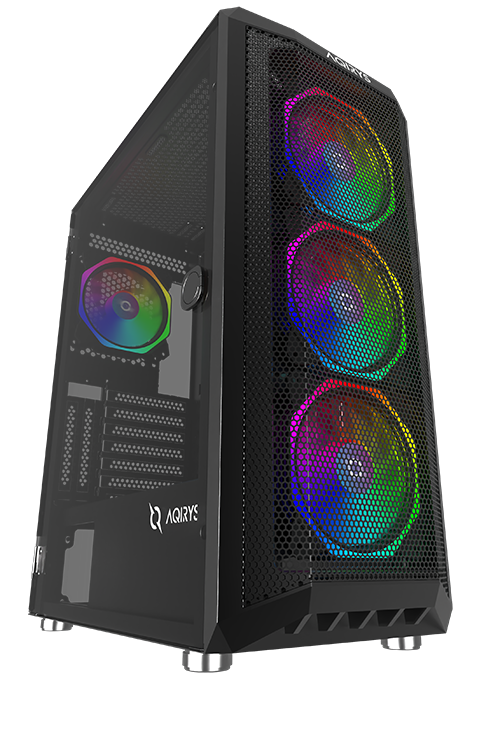 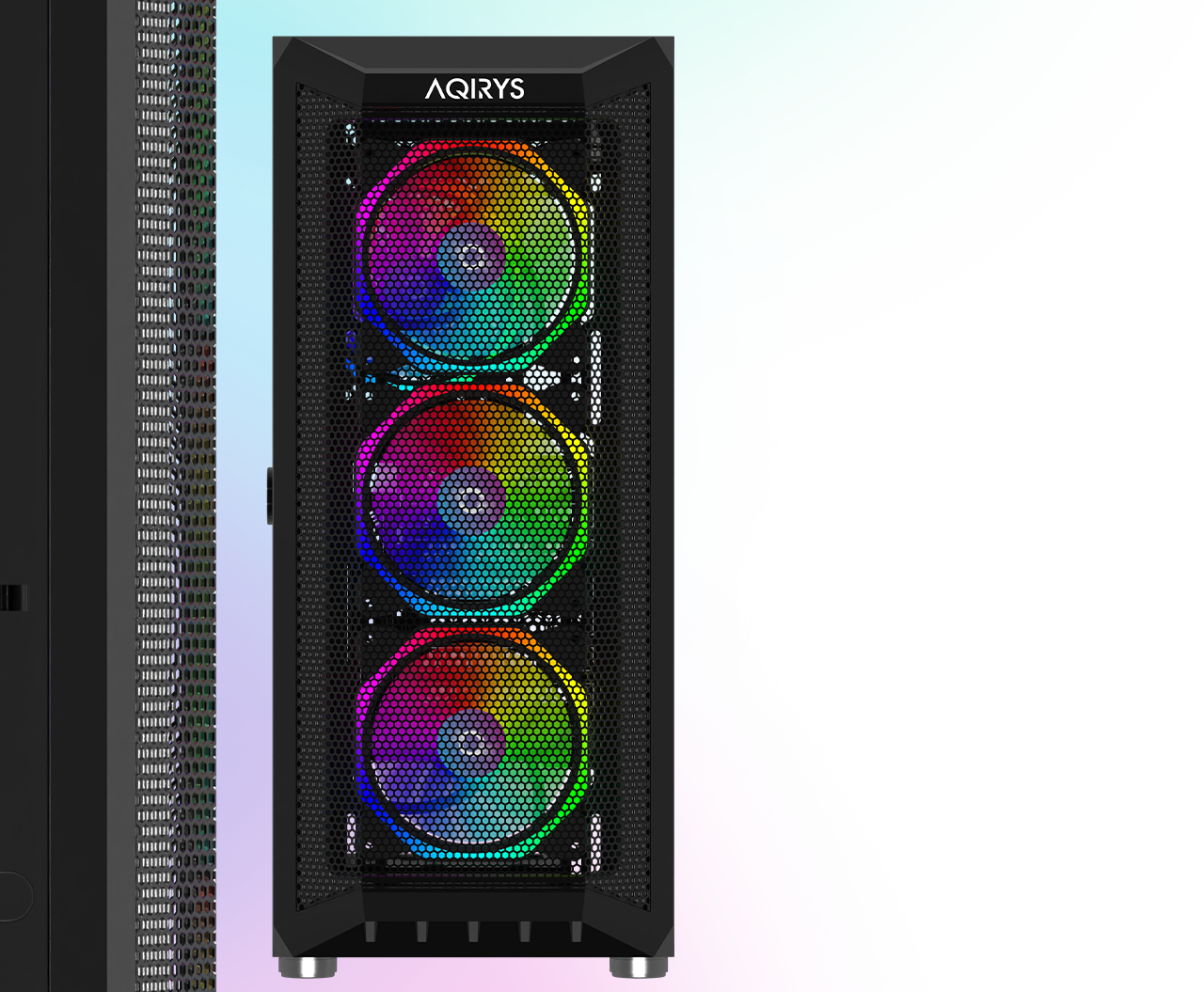 All four 120 mm fans pre-installed in NAOS use RGB lighting and create the much-needed airflow to cool even the most demanding hardware. And if that’s not enough, you can boost the cooling capacity with another four fans!
Full customization is available via included ARGB hub controller and wireless remote, so you can match or sync the case illumination with the rest of the hardware as needed. 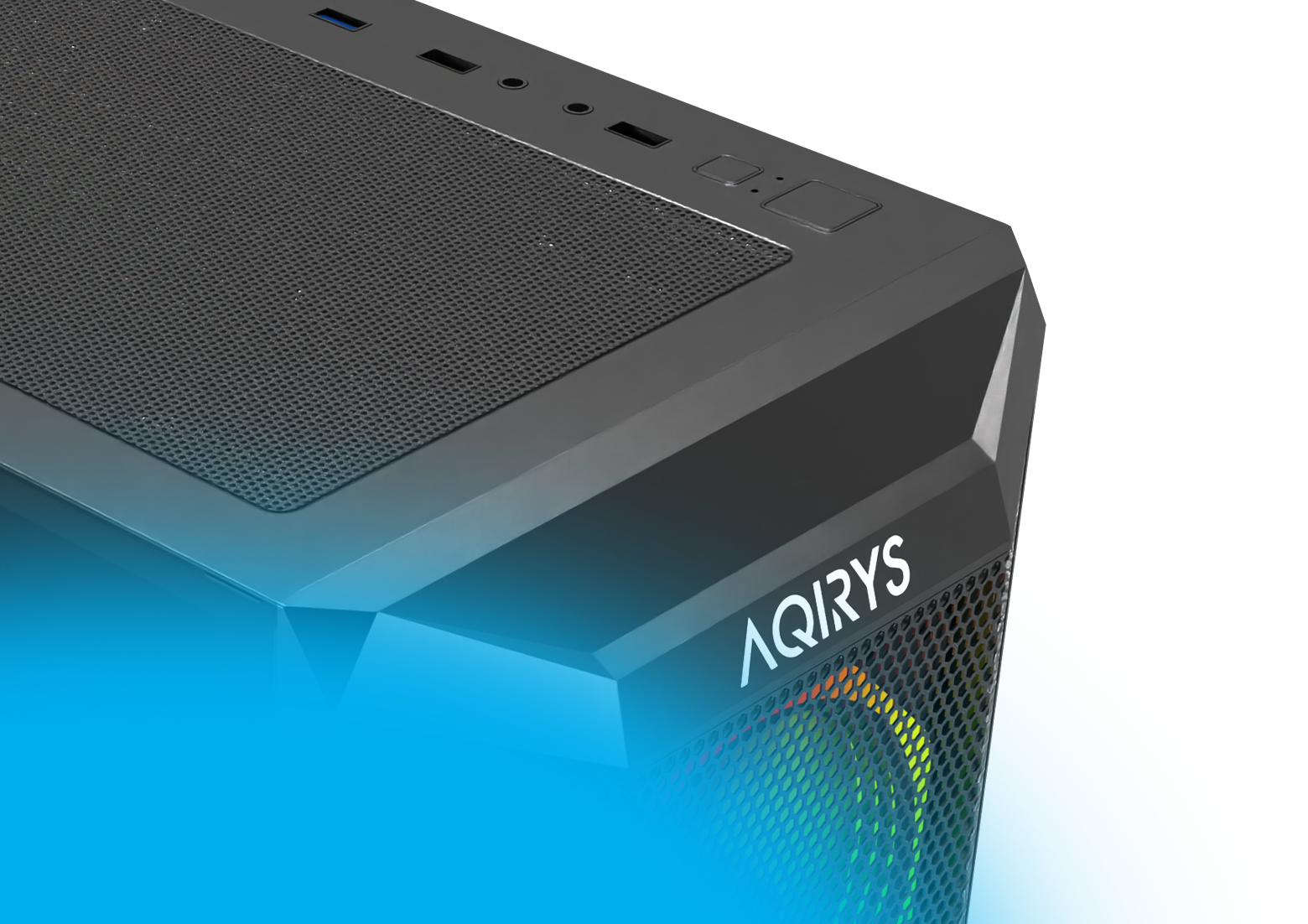 The all-black interior of NAOS and dust-guarded by a magnetic filter is compatible with a wide range of components like ATX motherboards, 330 mm long graphics cards, and 160 mm height CPU coolers. The dedicated chamber for bottom PSU installation and the multiple cable management outlets ensure everything can be kept neat and clean.
Furthermore, the water cooling support is second to none, with enough space to install a 360 mm radiator in the front and a 280 mm on top, so you can unleash every bit of performance your rig is capable of.
Ultimately, NAOS has the option to vertical mount the graphics card, which will make your system look even more outstanding. 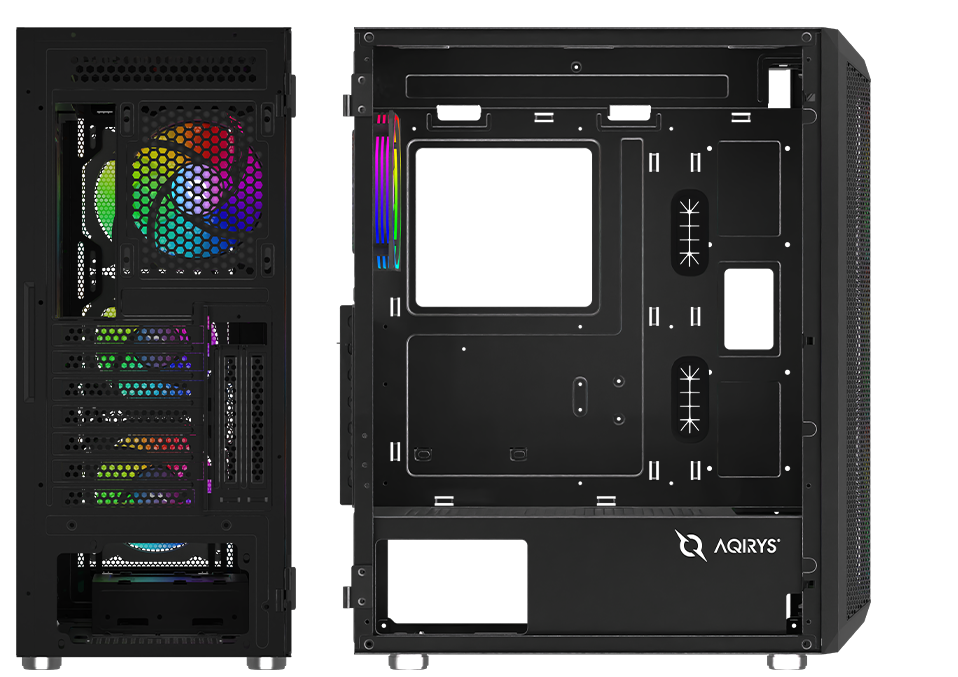 The name Naos is derived from the Greek ναύς, meaning ship. Naos once belonged to the constellation Argo Navis, a large southern constellation that represented the mythical ship, Argo. Naos marked the deck of Argo Navis. In the 18th century, Argo Navis was divided into three smaller constellations – Carina, Vela, and Puppis, representing the ship’s keel, sails, and stern – by the French astronomer Nicolas Louis de Lacaille. 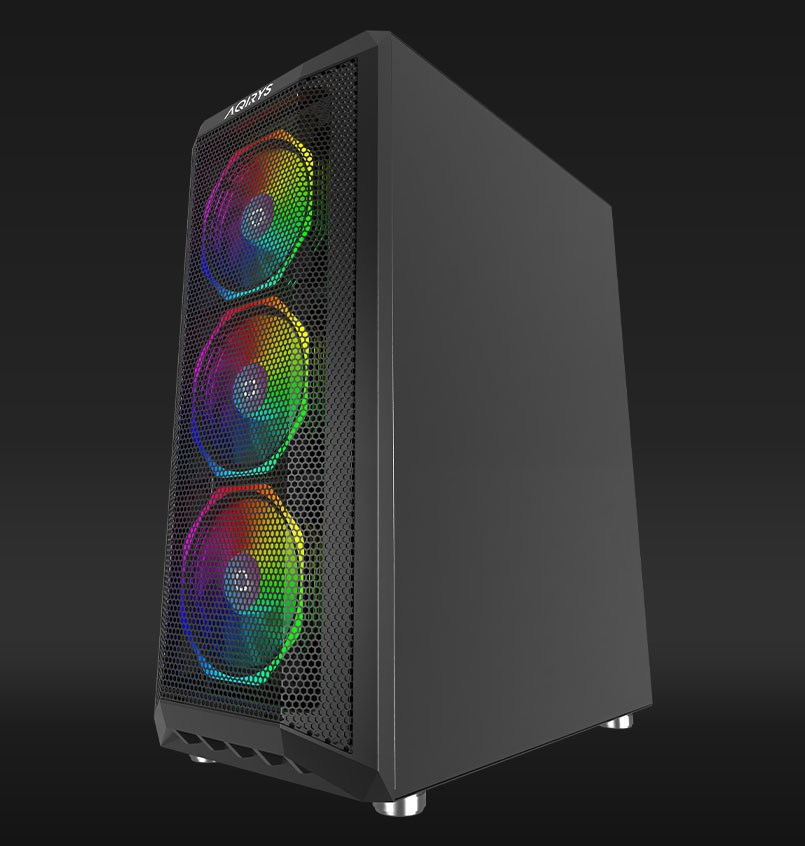 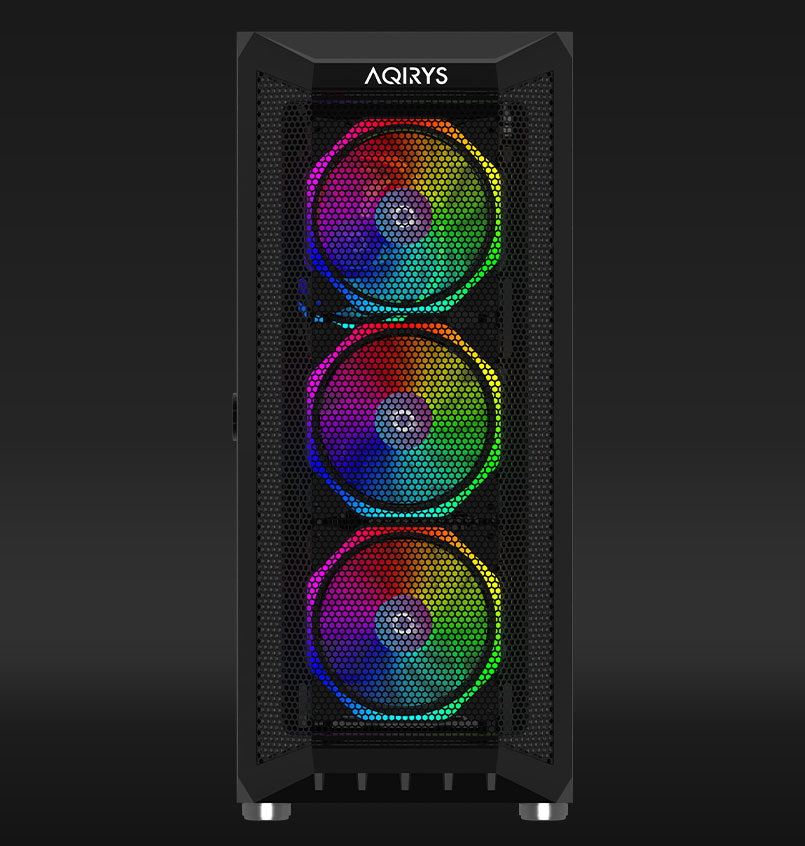 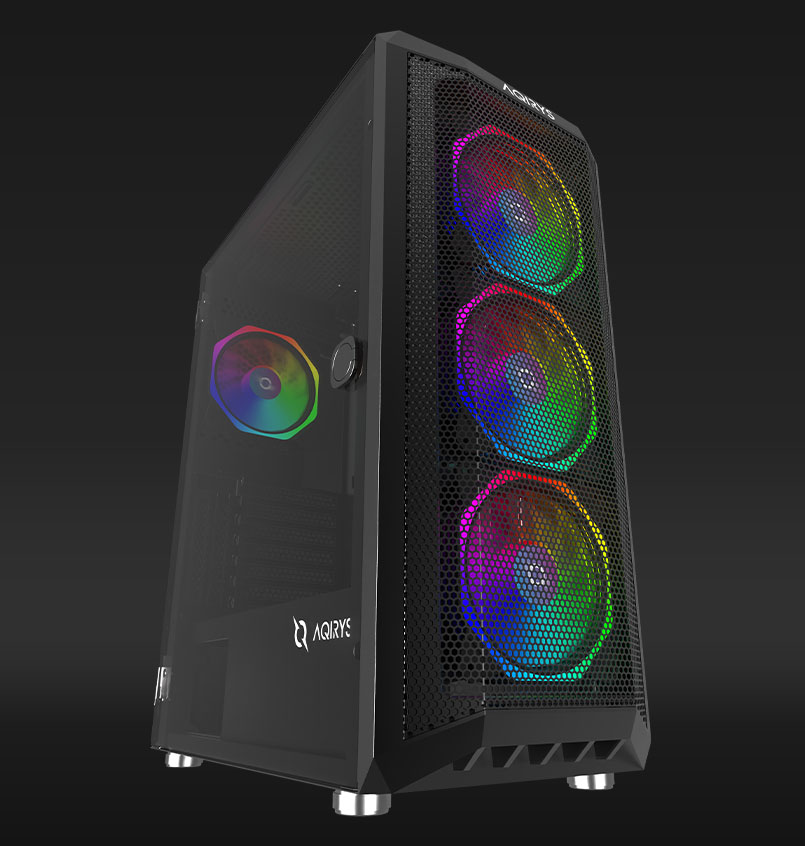 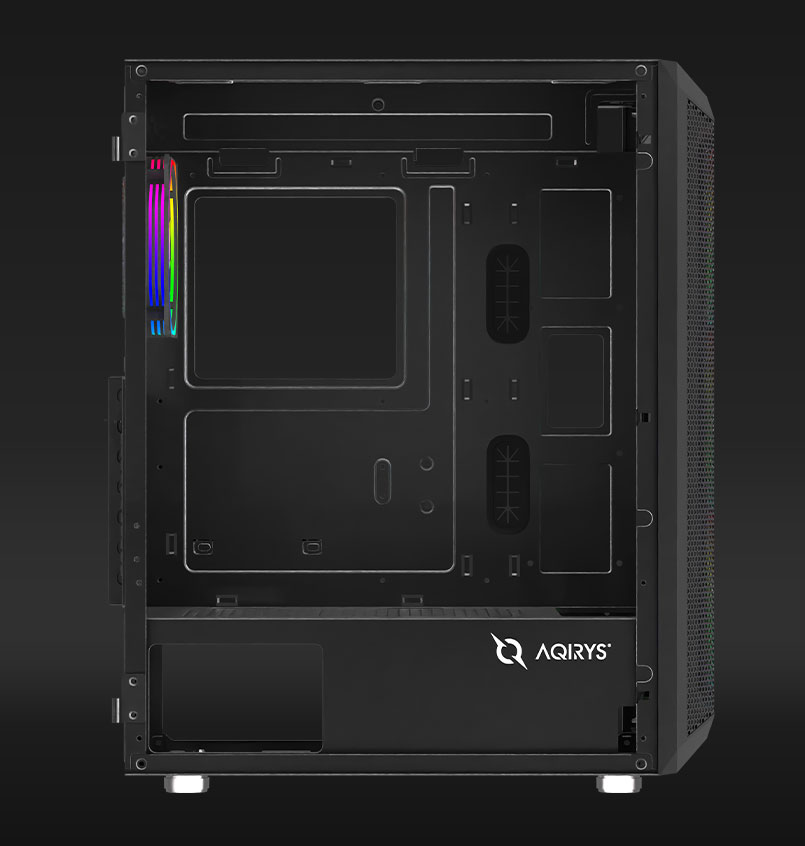 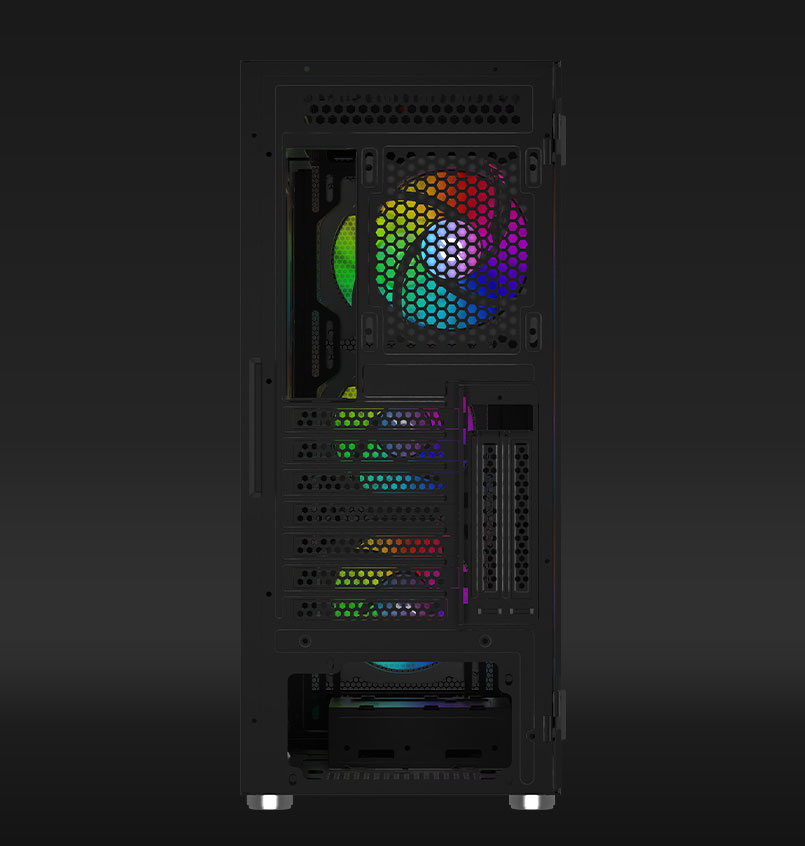 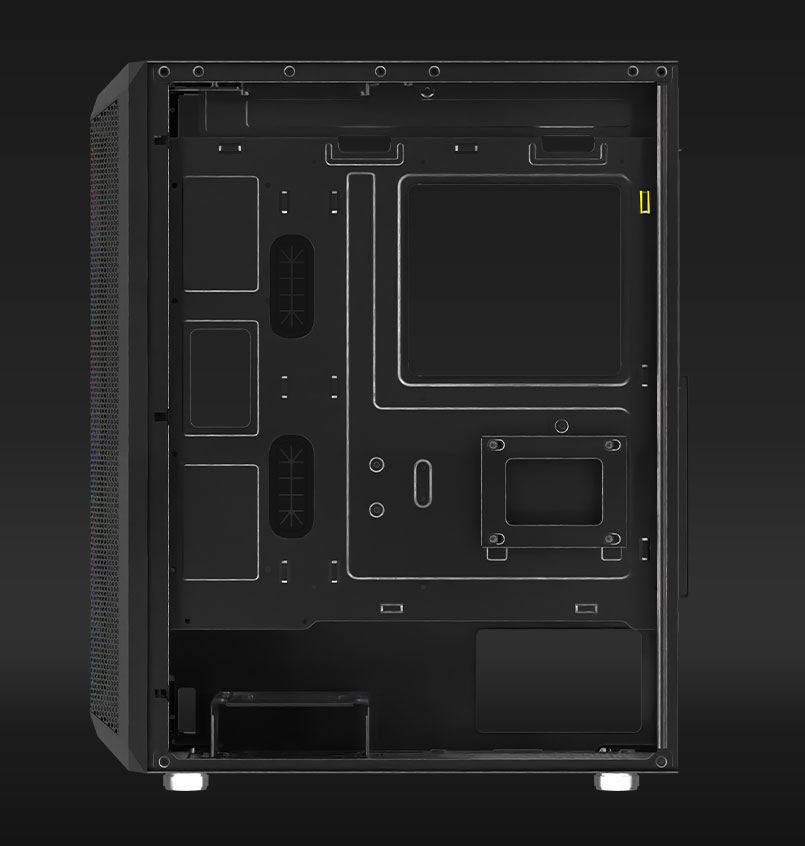 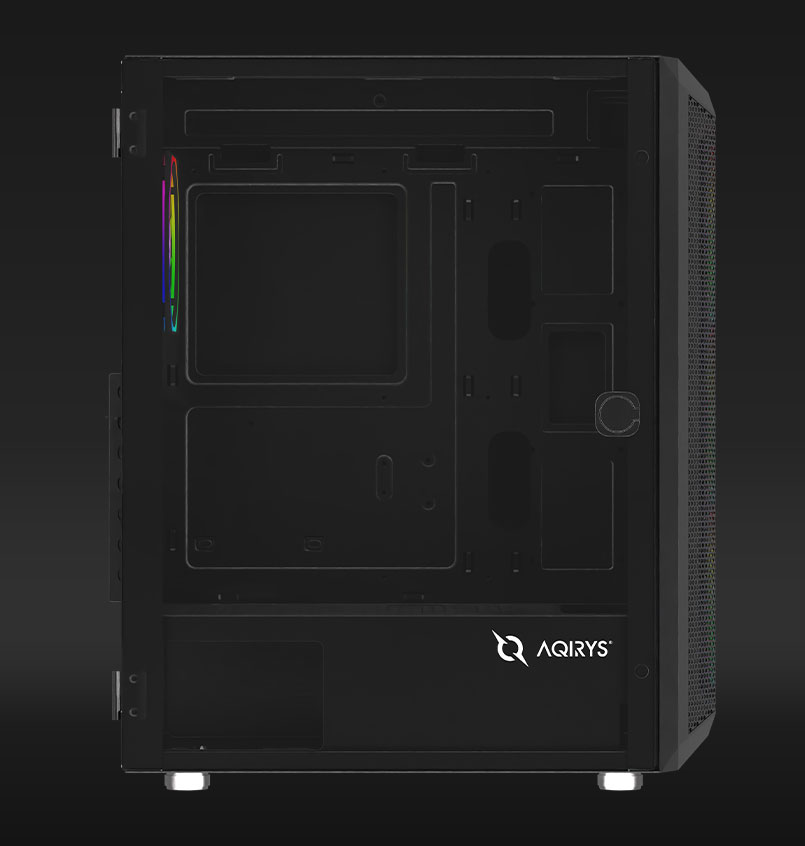 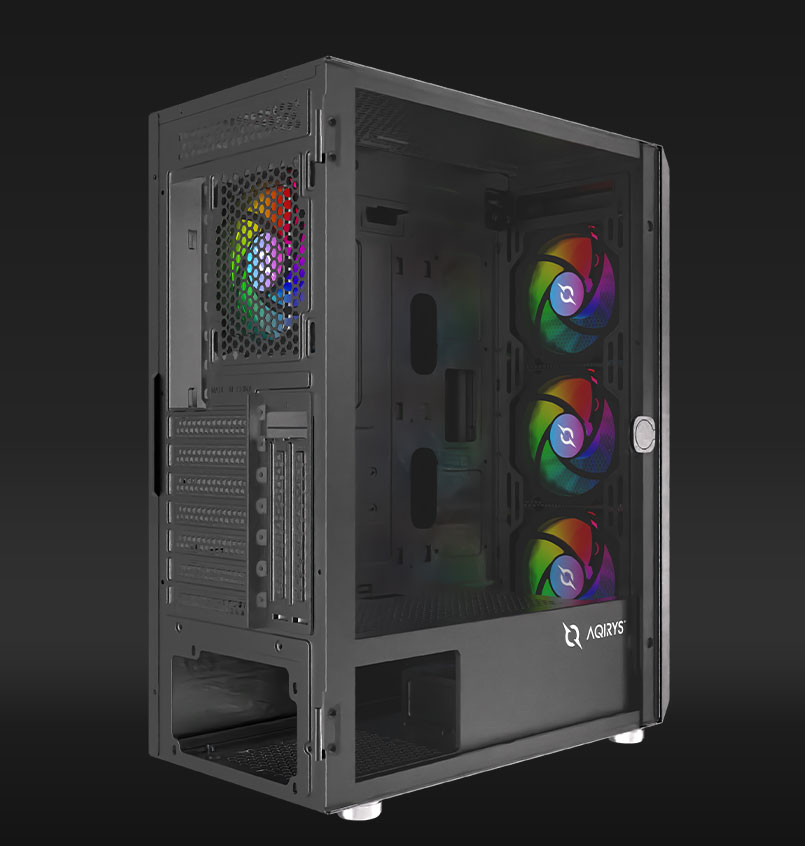 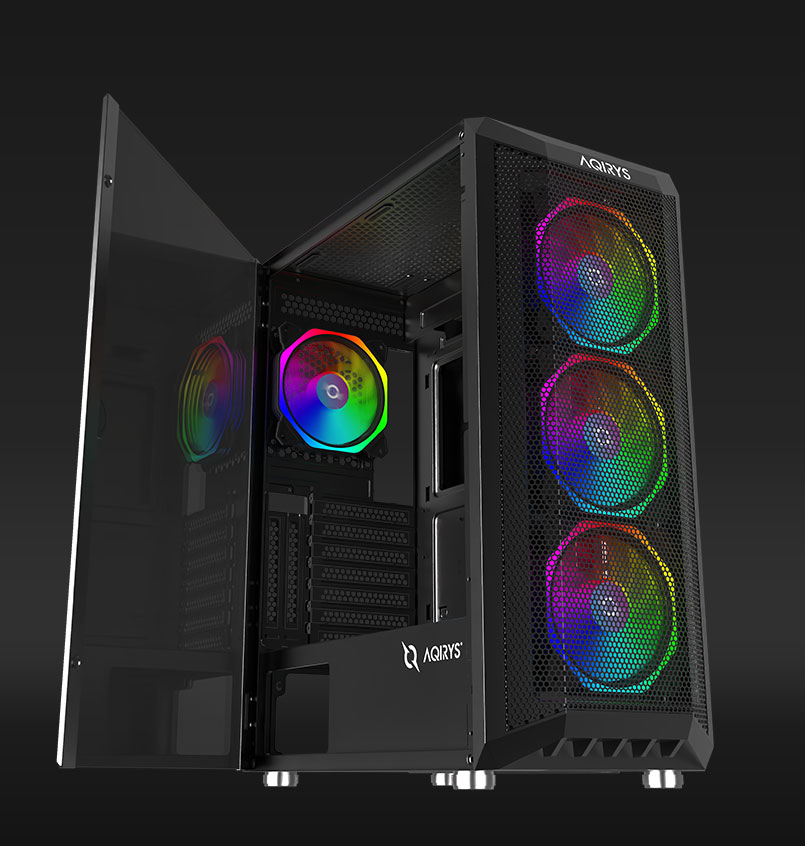 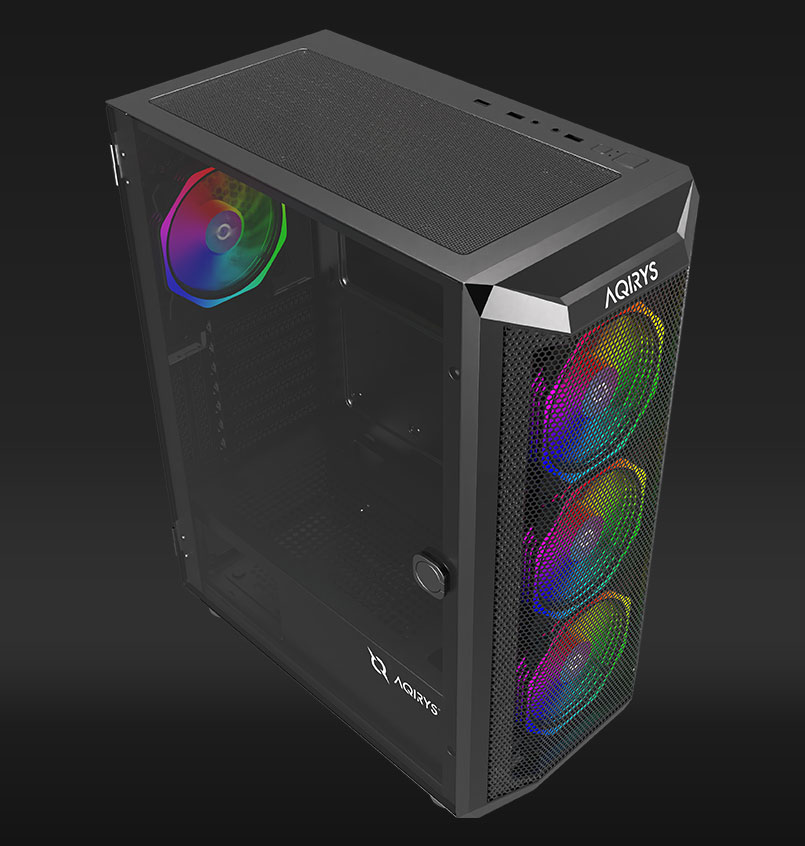 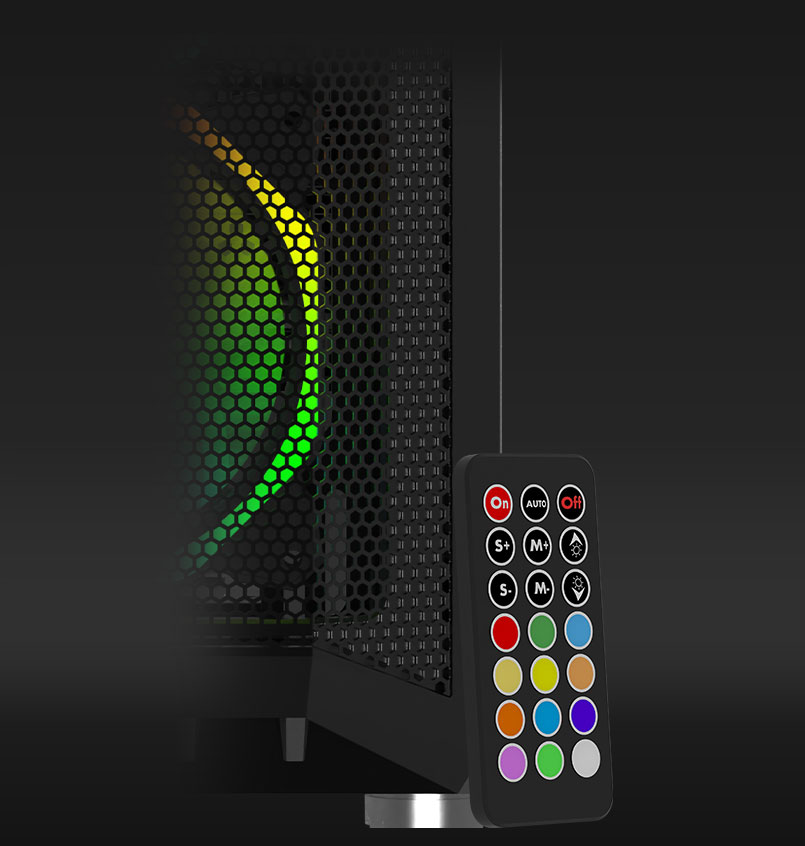 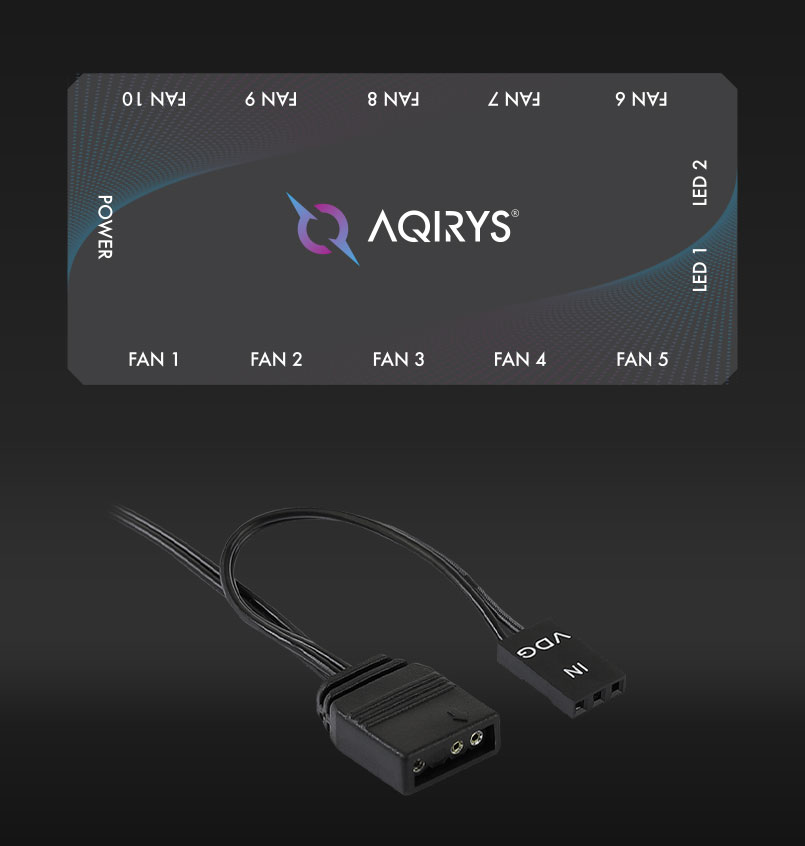