Named after one of the twelve zodiac constellations, and one of the 48 constellations cataloged by the Greek astronomer Ptolemy in the 2nd century, the TAURUS LED strip kit delivers all the tools necessary to instantly supercharge your PC visuals.
Besides the seamless integration with the products from the AQIRYS ecosystem, the kit also is designed for endless compatibility and easy installation on virtually any gaming PC case. 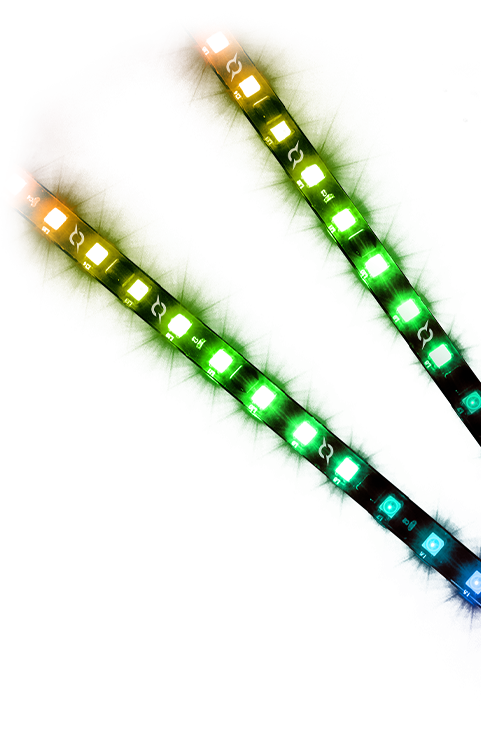 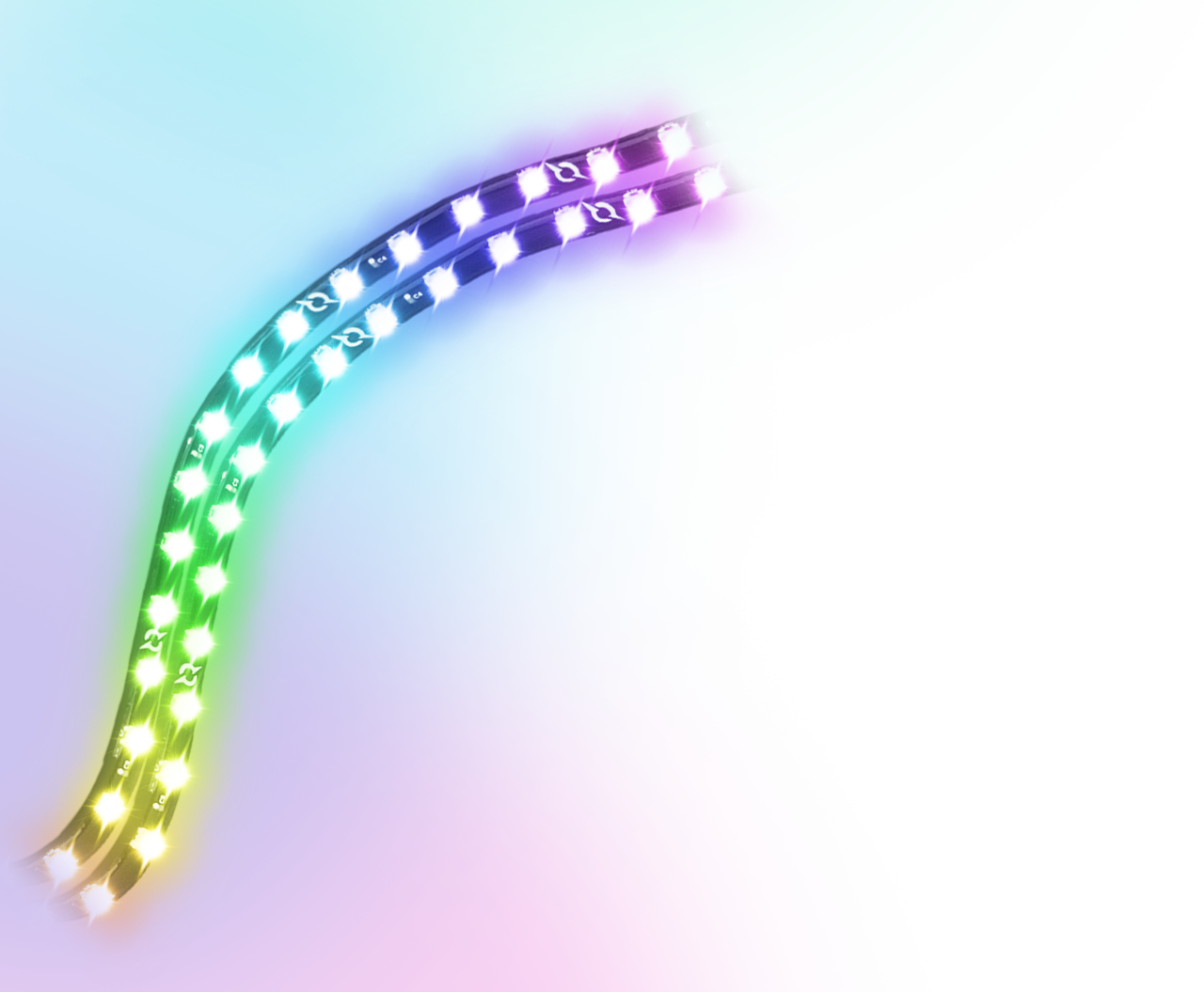 Each of the two strips included in TAURUS boasts 21 hi-performance vivid ARGB LEDs, offering a whooping 42 light sources that can be easily positioned almost everywhere you like inside the case, thanks to the magnetic and flexible support. 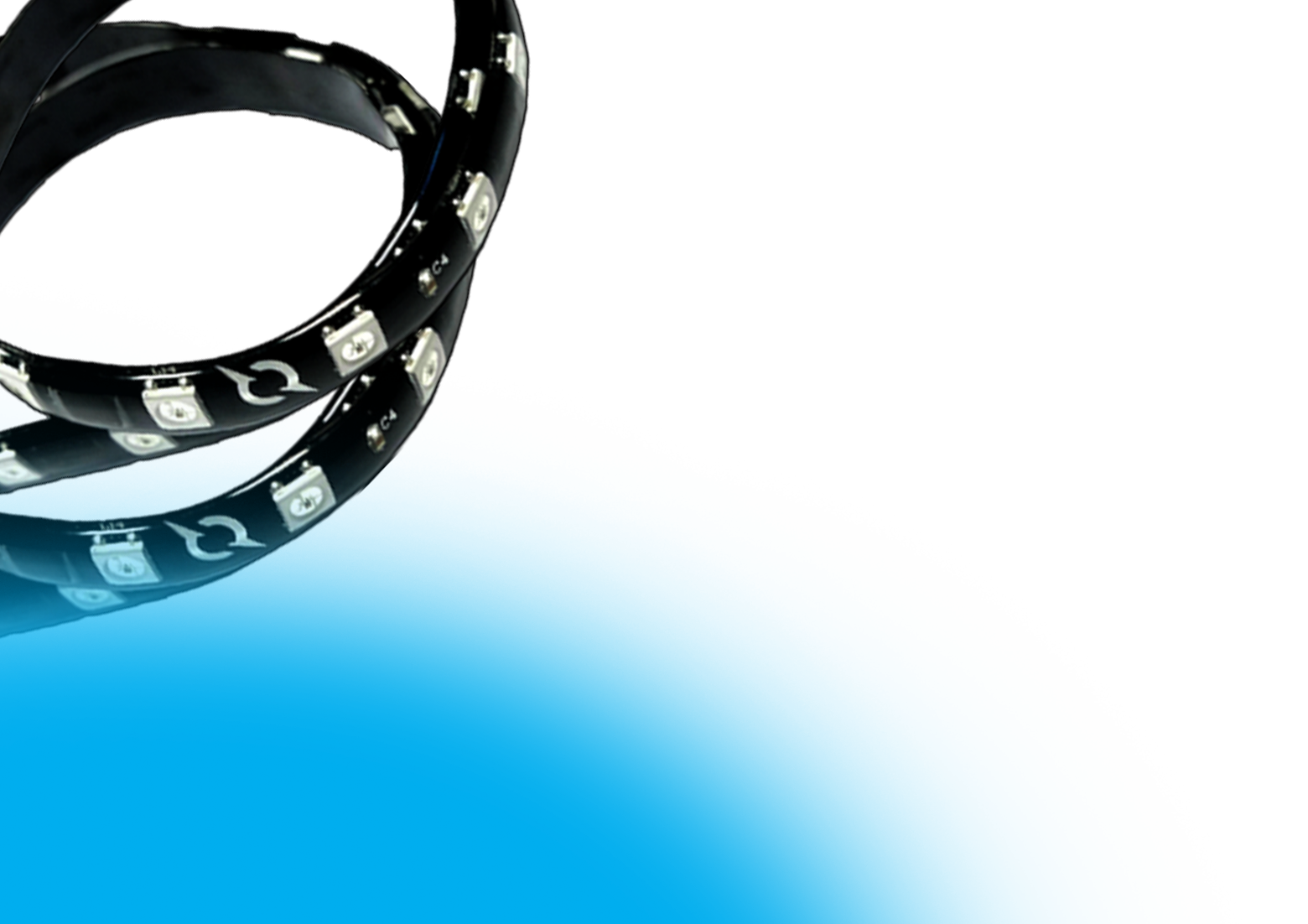 Out-of-the-box TAURUS can be connected in four ways, covering all usage scenarios. The strips can be serially connected to: the PSU (via SATA), a compatible motherboard (via 3-pin VDG header), an RGB fan with a 4-pin plug. Last but not least, the strips plug directly to the dedicated ports on the AQIRYS PWM+ARGB hub controller.
All the necessary cables are included, with special mention of the inline remote control found on the SATA adapter.

Taurus is the home of two very famous Messier objects, M45 – an open cluster of about 500 stars known as the Pleiades, and M1 – the Crab Nebula, a supernova remnant formed around year 1054!
The identification of the constellation of Taurus with a bull is old, dating to the Copper Age, and perhaps even to the Upper Paleolithic. In Greek mythology, Taurus identified with Zeus, who assumed the form of a magnificent white bull to abduct Europa, a legendary Phoenician princess. 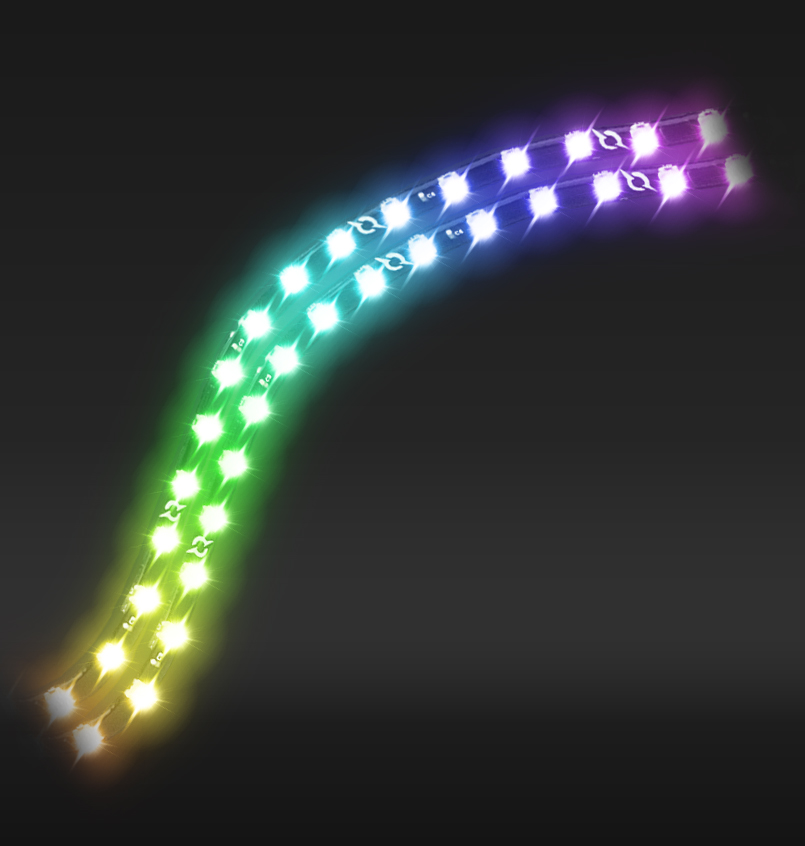 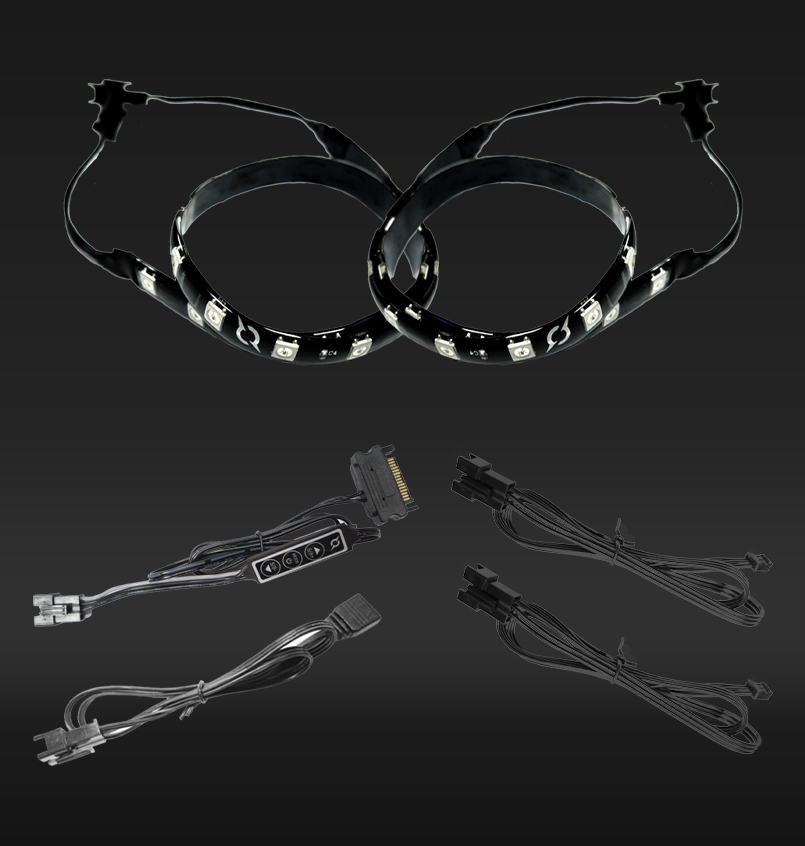 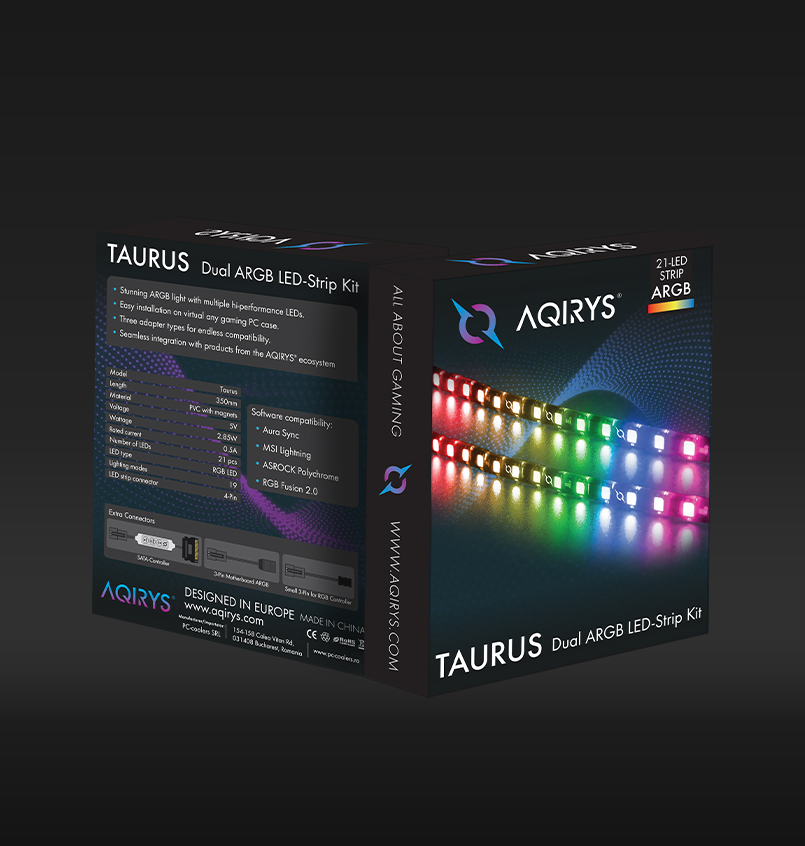 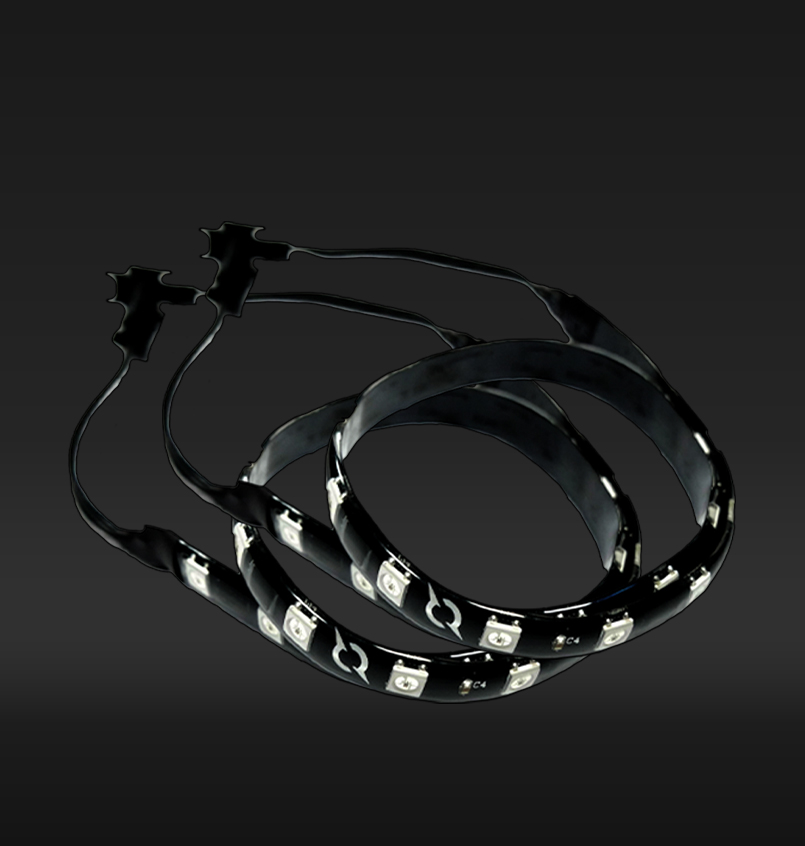 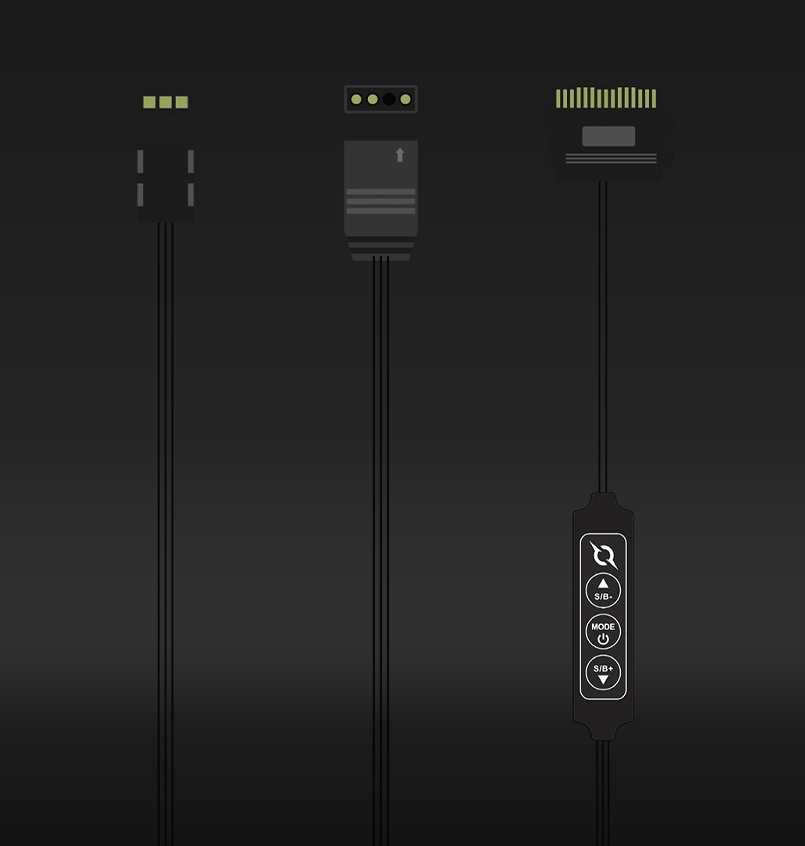 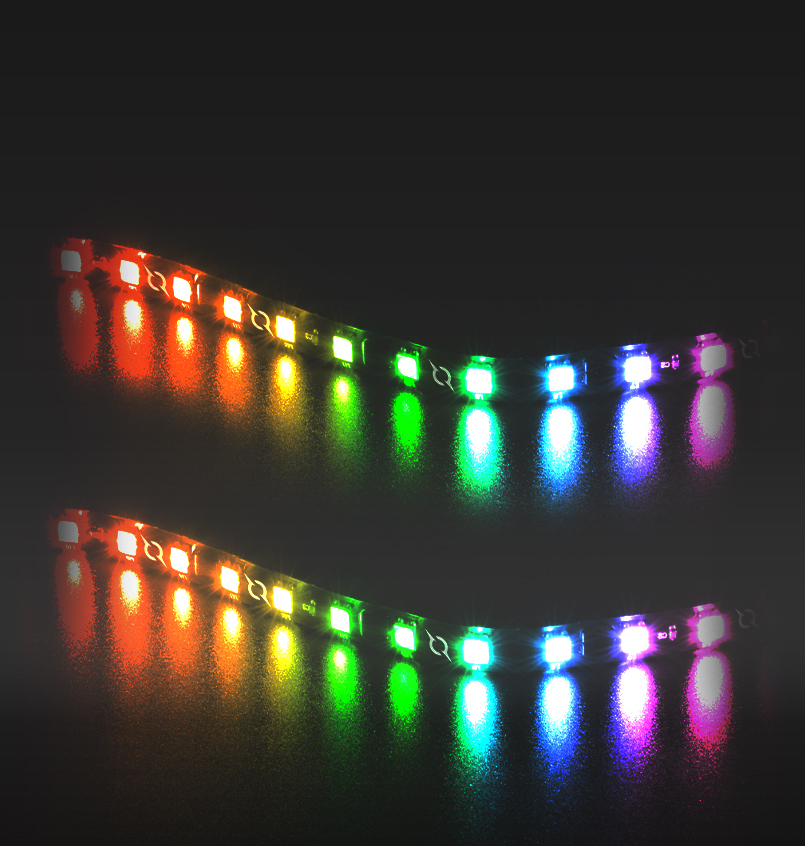 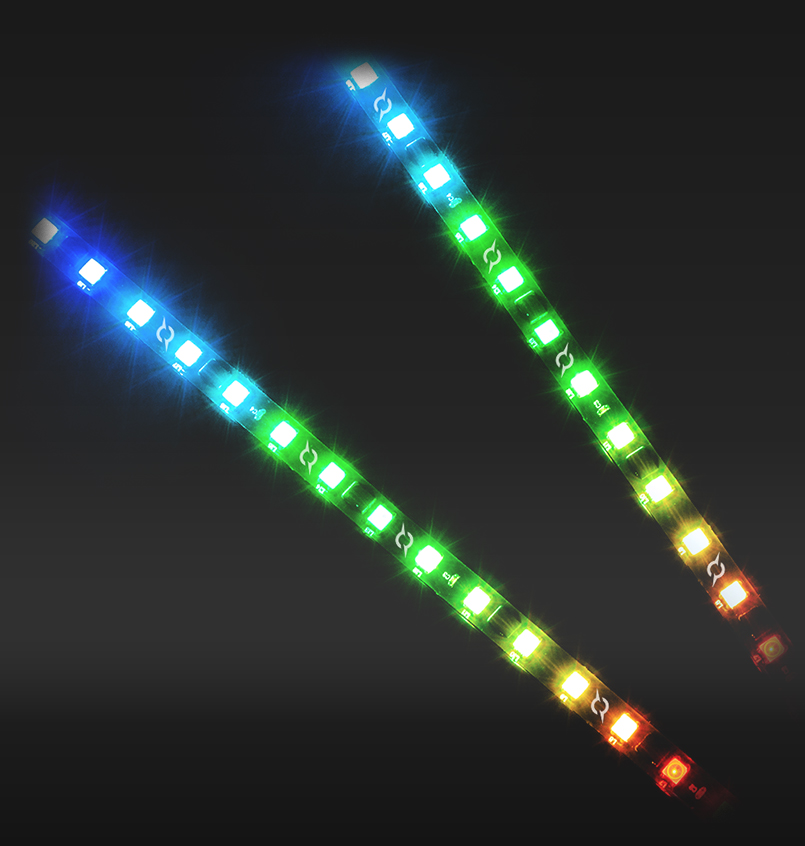 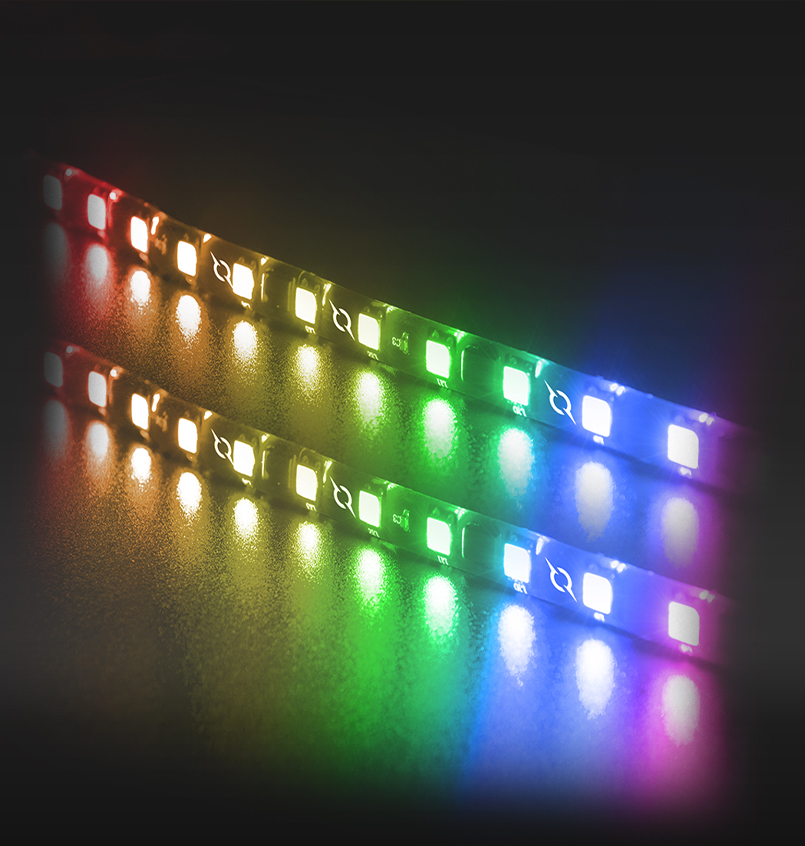